Most gamers won’t easily forget their experience on Nokia N-Gage gaming phone as back as 2003. Though, the game did not meet up with its commercial value as expected. 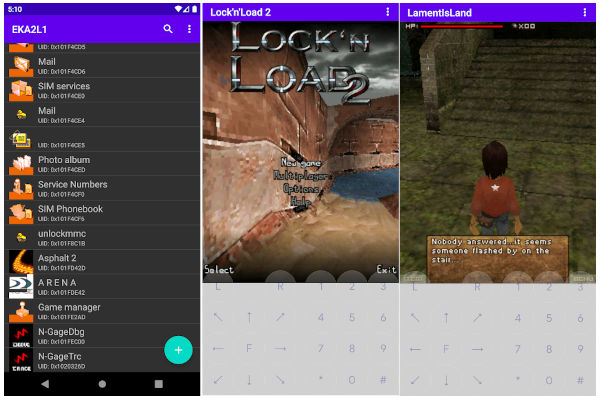 Play N-Gage Games On Your Android Phone With EKA2L1 Emulator

Well, there’s a Symbian emulator on the Google Playstore called EKA2L1, that it allows you to run N-Gage titles on your current Android phone. According to developer Play Software, the emulator supports Nokiaâ€™s ill-fated taco phone as well as Symbian S60v1, S60v3, and S60v5.

Based on the review, EKA2L1 supports â€œalmost allâ€ the titles released on the original N-Gage, such as games like the original Tony Hawkâ€™s Pro Skater, Pathway to Glory, Red Faction, and Call of Duty.

You can simply head to Google Playstore and download the EKA2L1, then the system files for the Symbian devices you intend to emulate.