Most Netflix finds it uneasy to pick a movie they want to watch except they already have a specific movie in mind before launching the Netflix app. 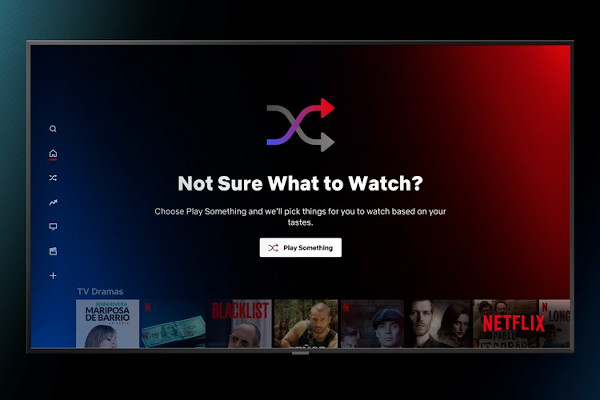 However, to help you decide what to watch whenever you logged on to the platform, Netflix has introduced a feature called “Play something”. It is aimed at solving indecision some users encounter during content selection, and also keeps user in the Netflix app for a while. 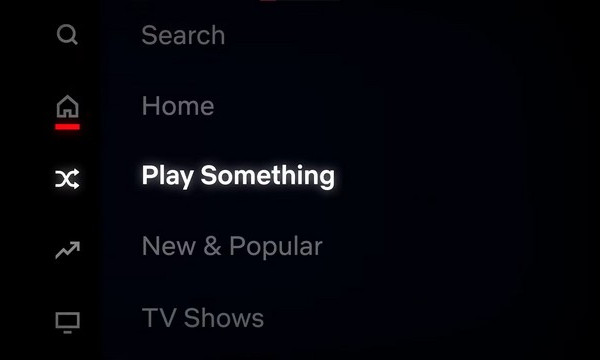 The “Play Something” can be found in three places in their apps, which includes:

The success of this feature will depend on how good Netflix’s selection is based on the user’s watch history.

Join Us On Telegram
ALSO READ:  Android Phones To Get Faster and Cleaner Snapchat App
Advertisment

Huawei and BYD Unveils First Car With HarmonyOS And A Special...