Microsoft has launchedÂ its new Surface Laptop 4 lineup. The Redmond giant is offering a choice between Intel-powered or AMDâ€™s Ryzen-powered Surface Laptop 4 this year. The CPU options are available for both the 13.5-inch and the 15-inch models. 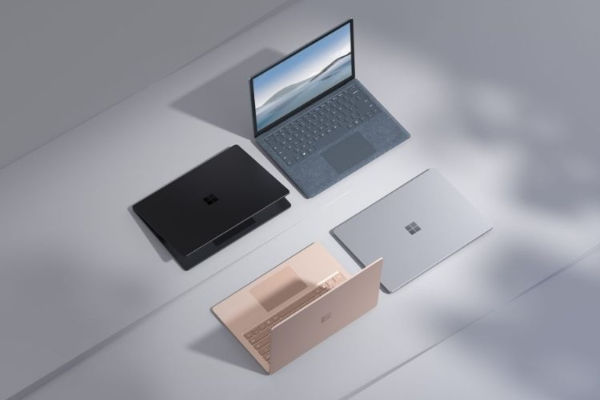 The Surface Laptop 4Â has the same design as the Surface Laptop 3, which was unveiled back in 2019. Both the 13.5-inch and 15-inch variants pack a PixelSense touchscreen display with a 3:2 aspect ratio and 2256 x 1504-pixel resolution (201 PPI). The bezels are fairly slim and you have an HD camera, along with a studio microphone array, onboard.

The Surface Laptop 4 now comes with either the latest 11th-gen Intel Core processor or AMD Ryzen 4000-series CPU. Now, it is worth mentioning that Microsoft is not using theÂ latest Ryzen 5000-series processorsÂ like other laptop makers such as Acer or Asus. Instead, the company is sticking with the older Ryzen 4000-series CPUs with Zen 2 architecture. As for the Intel variants, you have Intelâ€™s latest Iris Xe graphics onboard as well. 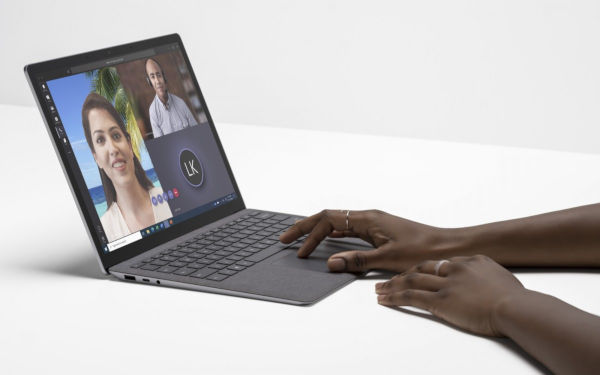 However, the Intel CPU-powered model can go up to $2,299 for the top model that comes with an Intel Core i7 CPU paired with 32GB of RAM and 1TB of SSD storage. Moreover, Microsoft plans to bring a higher-end AMD model with 16GB of RAM and 256GB of SSD storage later this year. It will be priced starting at $1,199.

The 13.5-inch Surface Laptop 4 in two finishes and four color variants. The new Ice Blue and Platinum variants have tone-on-tone Alcantara finish, whereas the Sandstone and Matte Black variants boast an all-metal finish. 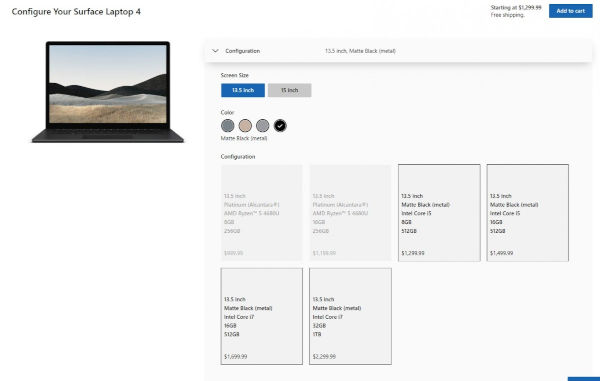 As for the color variants, you can choose between Platinum and Matte Black metal finishes for the 15-inch Surface Laptop 4. There is no Alcantara finish available for this variant.

The Surface Laptop 4 will go on sale in the US, Japan, and Canada from April 15 (i.e tomorrow). There is currently no word for when Microsoft will bring its latest Surface Laptop to other markets.

OPPO A35 Specifications and Price