Microsoft has officially dropped its support for Cortana apps on Android and iOS platforms on March 31 2021. The Microsoftâ€™s voice assistant alternative to Google Assistant and Siri will continue to function on Windows 10. 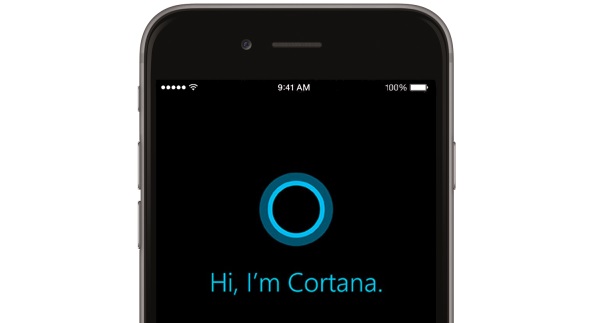 The shutdown was originally announced back in July of 2020 (withÂ evidenceÂ as early as November 2019) as the company confirmed that it would shift Cortanaâ€™s focus into an AI-powered assistant for Microsoft 356 apps.