Microsoft has been busy making some acquisitions these days. After completing its acquisition of Zenimax last month for $7.6 billion, the tech giant has announced today that it will be buying Nuance, the company behind the now discontinued keyboard app, Swype, for $16 billion. 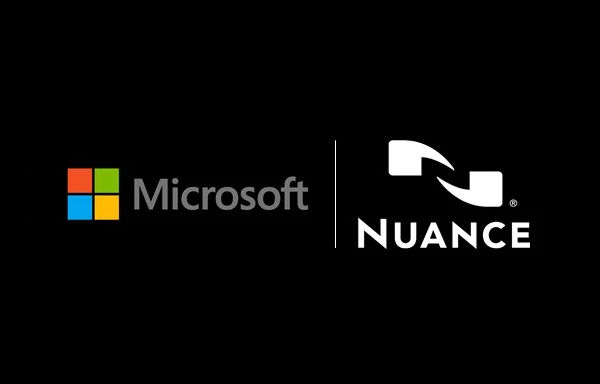 Microsoft in a press release has revealed that it has entered into an agreement to purchase Nuance Communications Inc. for $56 per share, a 23% premium over the companyâ€™s closing price on Friday. The total deal is valued at $19.7 billion and includes Nuanceâ€™s net debt.

Microsoft is acquiring the company which is a leader in cloud and AI software with decades of experience in healthcare and enterprise AI. The press statement says that Nuanceâ€™s CEO, Mark Benjamin, will retain his position but will report to Scott Guthrie, who is the Vice President of Cloud & AI at Microsoft.

Nuanceâ€™s products include Dragon Ambient eXperience, Dragon Medical One, and PowerScribe One for radiology reporting. All are said to be clinical speech recognition SaaS offerings that are built on Microsoft Azure. The companyâ€™s products are said to be used by more than 55% of physicians and 75% of radiologists in the United States and in 77% of hospitals in the country.

The acquisition has been reported to double Microsoftâ€™s Total Addressable Market (TAM) in healthcare, bringing it to almost $500 billion.