Earlier this week, LGÂ confirm the shutting down of its smartphone business after several unsuccessful bids to revive the once successful business. Now, the main question often asked since its recent announcement is “what will happen to the existing users of LG phones in terms of software updates?”. 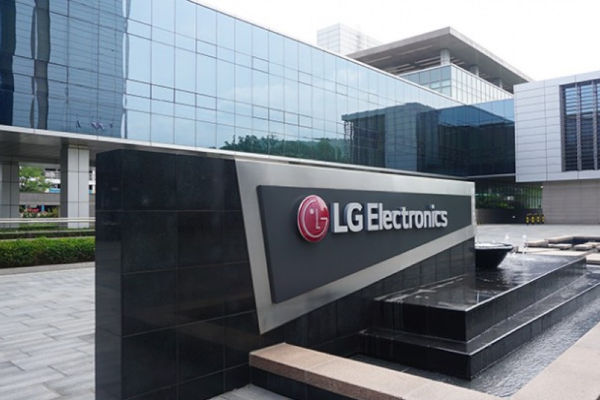 Well, LG has finally released an official statement to that effect. The Korean company revealed that it is pledging to push up to three versions of Android updates for all its premium smartphones. The three updates will start counting from when the phone was released. Thus, a phone that has already received Android 10 and 11 updates will only be eligible for one more major update. Whereas phones like the LG Velvet, G-series, V-series, and Wing released recently may go up to Android 13. The company also disclosed that some models released in 2020 like the LG Stylo and K series will get two OS updates.

LG in an earlierÂ official statementÂ disclosed that it was stepping away from the mobile phone business and will focus on other areas like electric vehicle components, connected devices, smart homes, robotics, artificial intelligence, and business-to-business solutions, as well as platforms and services.

The brand also hinted that it will clear out existing stock but expects to completely shut down the entire mobile business by July 31. Before that happens, LG says it will work closely with suppliers and business partners for a seamless winding down of the mobile phone division.

Going forward, LG plans to deploy its robust mobile expertise and mobile-related technologies like 6G in other businesses, and also in existing and future products.