The Lenovo Legion 2 Pro gaming smartphone is expected to be announced on April 8 in China. However, ahead of the launch, a couple of live shots of the handset has surfaced online to reveal its design. 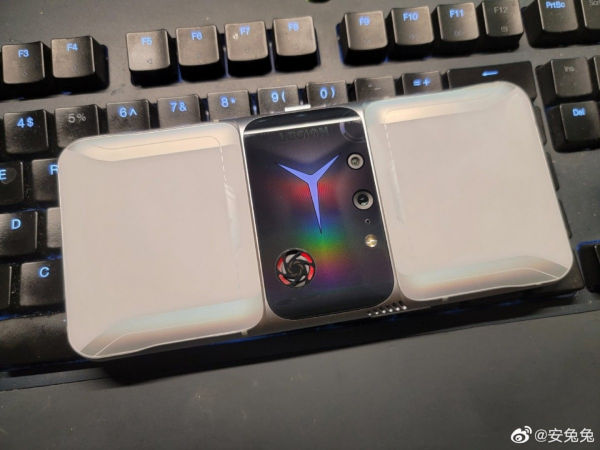 The Legion 2 Pro gaming smartphone has a symmetrical design on the back. A bulge can be seen at the center of the back panel, which includes the cameras, a fan, and the Legion logo with RGB lighting. A cooling vent can be seen towards the edge of the device. Lenovo has revealed that the Legion 2 Pro features a 64-megapixel OmniVision sensor with a lens size of 1/1.32-inch. It is capable of shooting 30fps 8K videos and 120fps 4K videos.

The Legion 2 Pro sports a full-screen design on the front as there is no punch-hole or a notch on its display. Like the predecessor model, it features a side-mounted selfie camera. 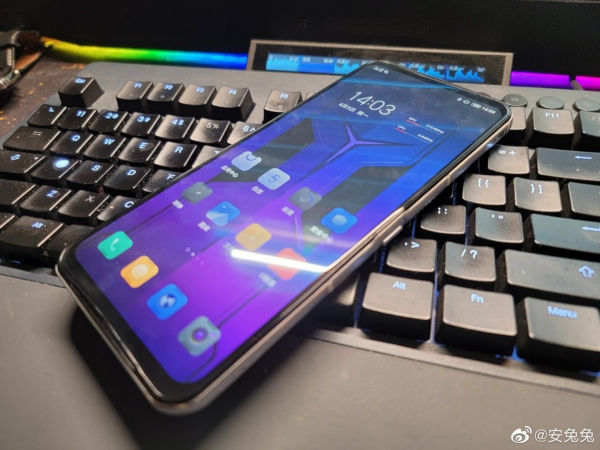 The Legion 2 Pro features a massive 6.92-inch AMOLED displayÂ that supports a 144Jz refresh rate and a 720Hz touch sampling rate, and a 3.8ms touch response rate. As far as the front camera is concerned, the company has already confirmed that it will be flauntingÂ a 44-megapixel selfie camera.

The Snapdragon 888Â mobile platform is present under the hood of the Legion 2 Pro smartphone. The handset is expected to arrive inÂ multiple variantsÂ like 12 GB RAM + 128 GB storage, 12 GB RAM + 256 GB storage, and 16 GB RAM and 512 GB of storage. For heat dissipation, the handset isÂ equipped with a dual-turbo cooling fan. 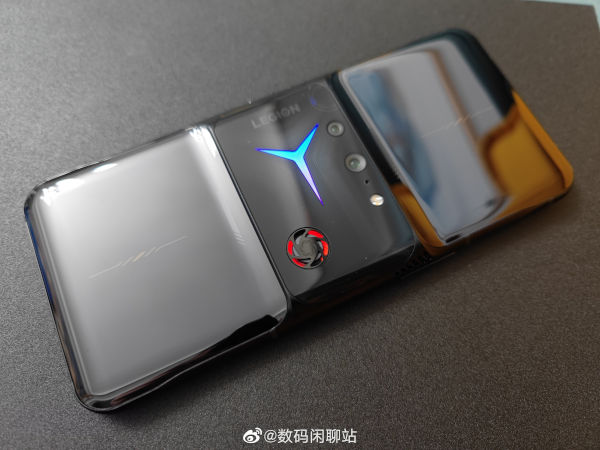 The Legion 2 Pro will draw power from a massive 5,500mAh battery. With dual USB-C ports, the handset will carry support for up to 90W fast charging. There is no word on the pricing of the device.