Apple, yesterday started rolling out iOS 14.5 alongside iPadOS 14.5 and watchOS 7.4 to its users. The update brought some features and one of the notable features the iPhone 12 series users got is the ability to have 5G connectivity in Dual SIM mode.

Prior to the update, the handsets were restricted to 4G LTE when you are using two SIM cards simultaneously regardlessÂ  of being 5G ready. Now, users can only have one line on 5G connectivity and it will only be used for data according to the official changelog released by Apple. 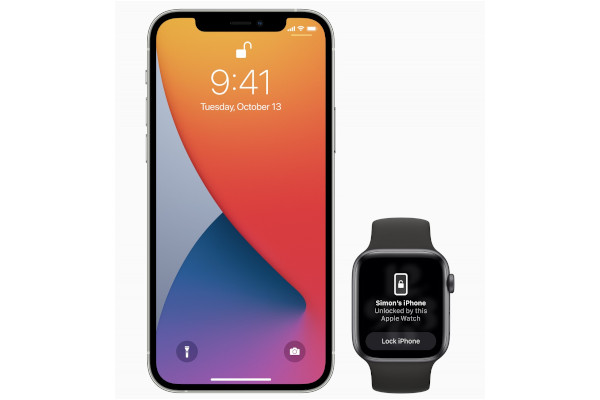 App Tracking Transparency is also rolling out, and it lets you control which apps are allowed to track your activity across other companiesâ€™ apps and websites for ads or sharing with data brokers. Once this update is installed, apps that have to track you now need to ask for your explicit permission before they can do so and with one click you can allow or deny them. 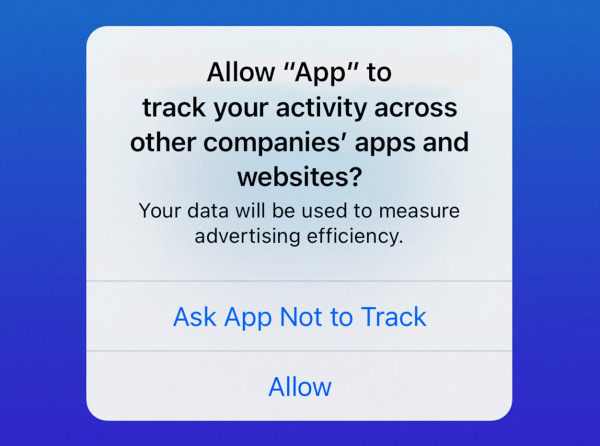 OPPO A95 5G Specifications and Price