Instagram is finally rolling out a feature that will let users see the like-counts on posts and videos again. According to reports, the Facebook-owned platform has launched a test feature on its platform that lets users choose whether they would like to see the like-countsÂ on Instagram posts or not. 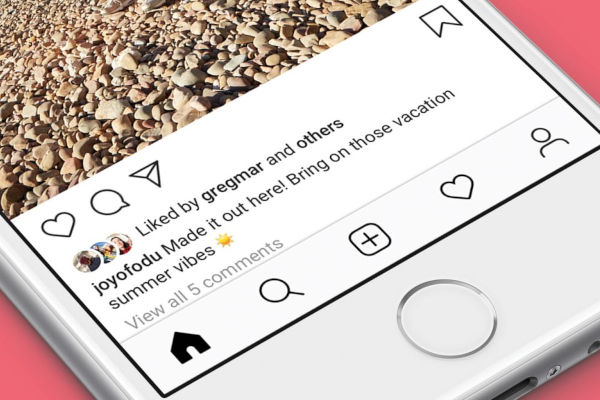 In case you are unaware, Instagram started a global testing programÂ for its users two years back. In this program, the picture-sharing platform started hiding the number of likes on posts for a limited number of users. It was to improve the mental health of the users and reduce the intense competition for â€œlikesâ€. This becameÂ somewhat controversialÂ over the recent past as some users did not like the idea and shared strong reactions.

To Hide or Not to Hide?

Earlier this year, while addressing a bug that included more users in the testing program, Instagram chief Adam MosseriÂ came forward to address the topic. Although he said that the idea of hiding likes isÂ â€œclearly polarizingâ€, the feature is here to stay.

However, at the time, Mosseri confirmed that they areÂ â€œlooking for a way to bring the idea to people who want it and not to those who donâ€™tâ€. So now, following these claims, a Facebook spokeswoman reportedly stated that Instagram has recently launched a small global test. In this one, they are letting a few users around the world choose whether to hide the like counter for their own posts or other peopleâ€™s posts or not.

â€œWeâ€™re testing a new option that lets you decide the experience thatâ€™s best for you,â€Â Facebook said in a statement.

The feature is currently rolling out to select users on Instagram. As per reports, it is likely to roll out to global users in the coming weeks. Moreover, apart from Instagram, the feature will be making its way to Facebook too.