Recently, a number of Infinix smartphones have been appearing on FCC. The latest device from the brand to get FCC certification is a handset called Infinix X689D. It has been also certified by TKDN. More so, a blog has revealed most of its specifications. 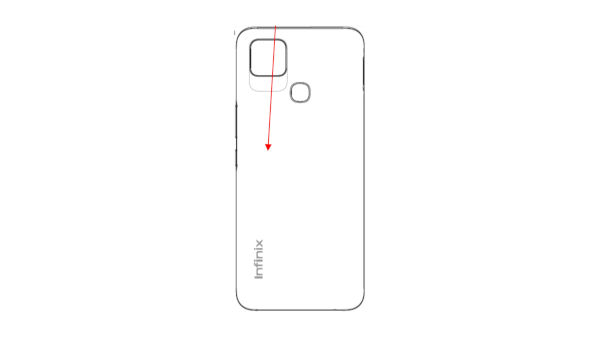 A report from Tech Arena 24Â (viaÂ Abhishek Yadav) suggests that the upcoming Infinix X689D smartphone may go official as Infinix HOT 11 or Infinix HOT 12. The publication suggests two names since the company had skipped generations before.

According to the report, this handset will feature a 6.82-inch dewdrop display. Although thereâ€™s no mention of the panelâ€™s type, we can expect it to be LCD. Further, under the hood, the device will feature aÂ MediaTekÂ MT6769V SoC coupled with 4GB RAM and 64GB internal storage.

As far as the design is concerned, the phone will have a diamond pattern on the rear polycarbonate panel with a matrix camera array and a capacitive fingerprint sensor. Unsurprisingly, the low-quality renders of the handset match theÂ FCC label sketch.

Talking about cameras, the smartphone will sport a triple camera setup consisting of a 48MP primary sensor, an 8MP ultra-wide unit, and a 2MP macro snapper. Whereas, for selfies and video calls, the device will come with an 8MP shooter. 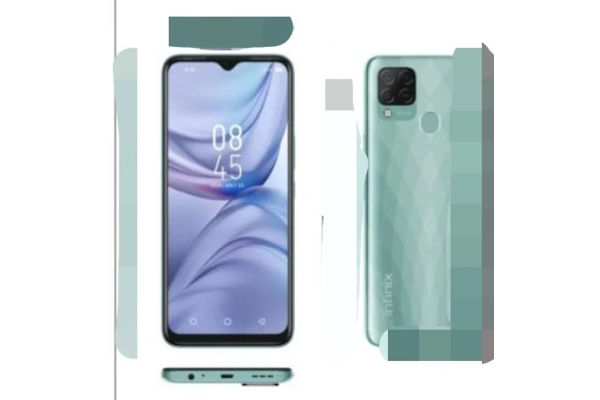 On the connectivity front, the handset will support 4G, WiFi, Bluetooth, and GPS. It will also include all the essential sensors such as an accelerometer, ambient light sensor, compass, proximity sensor, and gyroscope. As for ports, it will feature a 3.5mm headphone jack and what appears to be a MicroUSB port for charging as well as data transfer.

Last but not least, the Infinix X689D, which could either launch as Infinix HOT 11 or Infinix HOT 12 will runÂ Android 11Â and will be backed by a 5,000mAh battery with support for 18W fast charging.

Currently, thereâ€™s no official word from Infinix regarding the launch of this phone.

These LG Smartphones Will Get Up To Three Android OS updates