Infinix has yet again added anew member to the Hot 10 lineup. We are talking about the Infinix Hot 10S unveiled in Indonesia. Some regions will get an NFC-enabled variant called Infinix Hot 10S NFC. The devices have almost the same specs but the latter comes with an NFC chip and few differences like a lesser battery, storage inside. Letâ€™s take a look at what they bring and their prices. 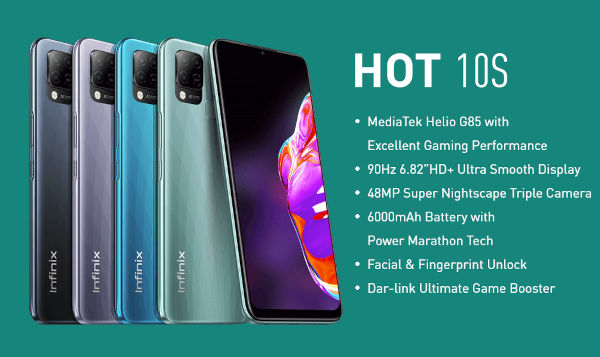 The Infinix Hot 10S, Hot 10S NFC sports a 6.82-inch HD+ display with a 90Hz refresh rate. The display, which also has a 180Hz touch sampling rate, comes with a resolution of 720 pixels and has a waterdrop notch for the selfie camera. 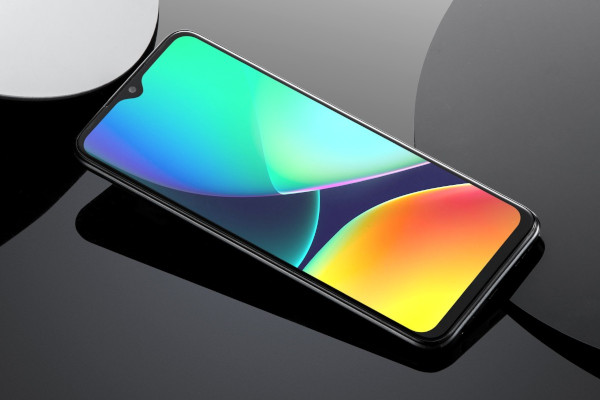 Under the hood, the devices have aÂ MediaTek Helio G85 chipset whose GPU said to be 32% faster than Snapdragon 665. Speaking of performance, Infinix has partnered with Mobile Legends: Bang Bang (MLBB), a MOBA game, to market this as a gaming focused device. 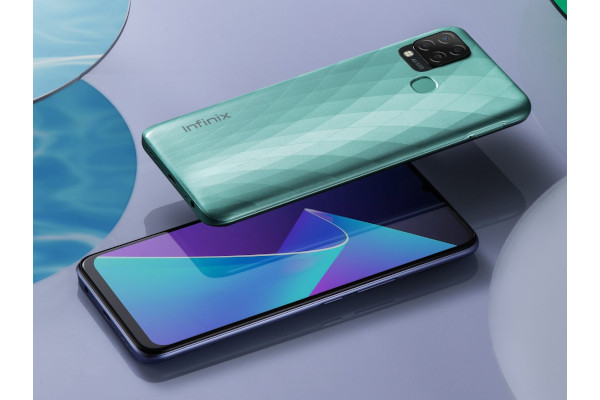 For cameras, the Infinx Hot 10S series has a Triple-camera on the back with 48MP main lens, a 2MP depth sensor, and an AI camera. Upfront, there is an 8MP selfie camera. Camera features include Super Nightscape for low-light shots, 240fps slow-mo and 1080p video recording. 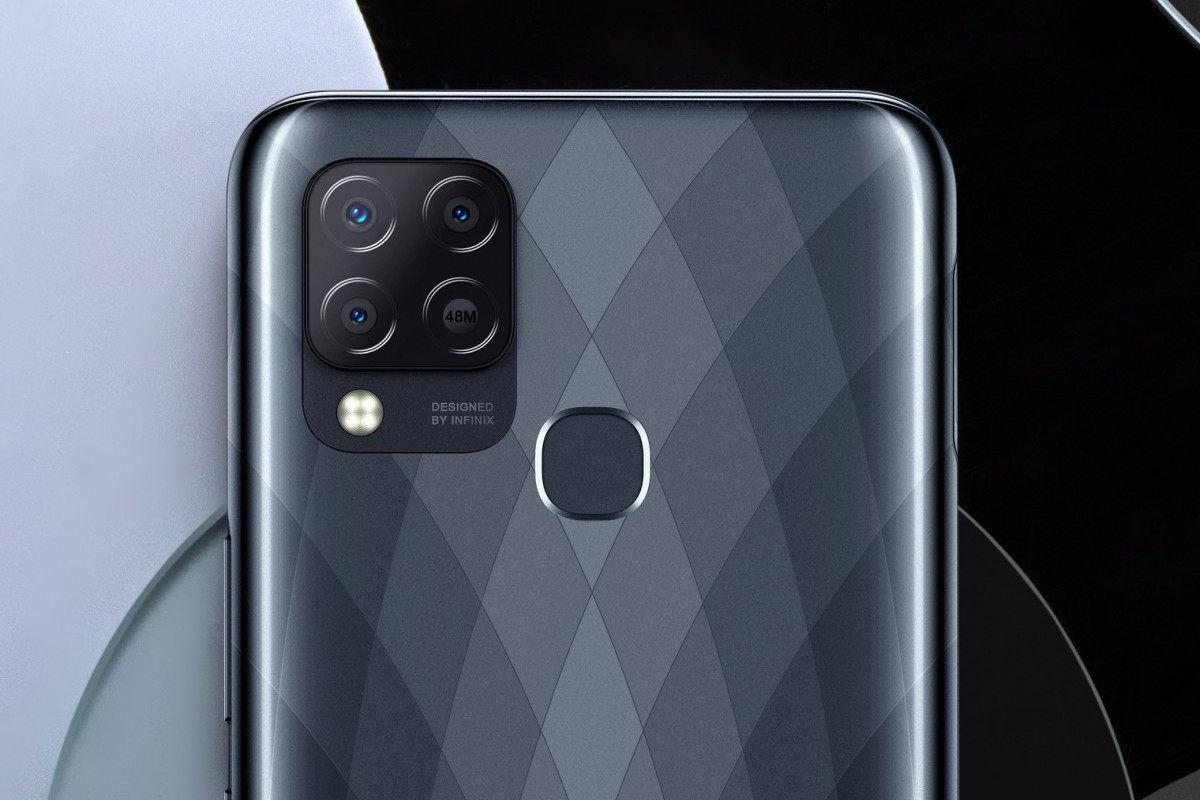 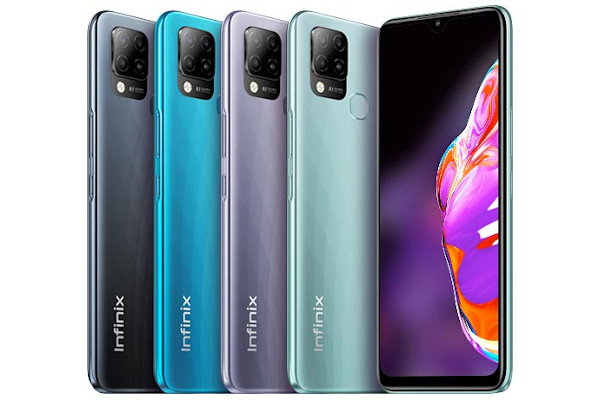 The Infinix Hot 10S NFC version will be available in markets like Indonesia, Russia, and Latin America.