Some companies rebelled against after AppleÂ removed the charging adapters from theÂ iPhone package. They even started accusing the company of stinginess, as well as an irrepressible desire to increase its profits. The Cupertino tech company gave the excuse of environmental concerns. 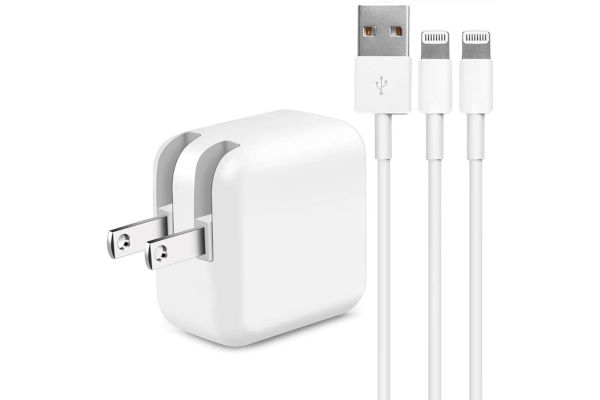 True, experts have already calculated how much the company can save on the delivery of brand new iPhones without chargers in the box. It turned out that we are talking about several million dollars.

Despite a fairly large dose of negativity from users,Â SamsungÂ andÂ XiaomiÂ have also made attempts to bring the uncharged future closer.Â HuaweiÂ will also join the list of those who will also stop putting the charging adapter in the package. And itâ€™s not a matter of saving money or taking care of the environment. 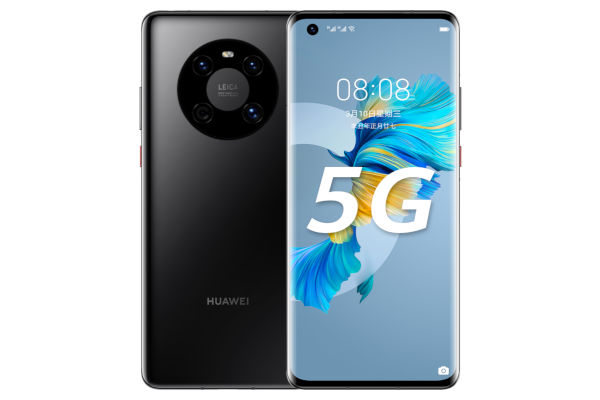 According toÂ insiders, the main reason why the charging adapter will disappear from the box of smartphones of the Huawei Nova 8 and Huawei Mate 40 series; as well as other devices with the Kirin 990 chip, is the lack of charging chips. Interestingly, at the same time, chargers can be freely purchased in the companyâ€™s stores. Judging by the latest information, the charging adapter may be excluded from the supply of the Huawei P50 series smartphones.