9to5Google was quick to decode the message on the I/O 2021 announcement. In a tweet,Â GoogleÂ hasÂ sharedÂ the teaser and a link that takes us to an eventÂ page. Here, we see a set of puzzles with messages hidden inside the punchcards.

On decoding them, we get a message thatÂ Google I/O 2021Â will be held virtually i.e, online skipping the usual Shoreline Amphitheater place and it will be free for everyone as well. Similarly,Â AppleÂ has also said that developers donâ€™t need to pay an entrance fee to attend the WWDC 2021 event.

Further, the message also has the event date and according to the report, Google I/O 2021 will be held from May 18 to May 20, 2021. We can expect announcements regarding the Chrome,Â Google Assistant, andÂ Android 12Â Beta. 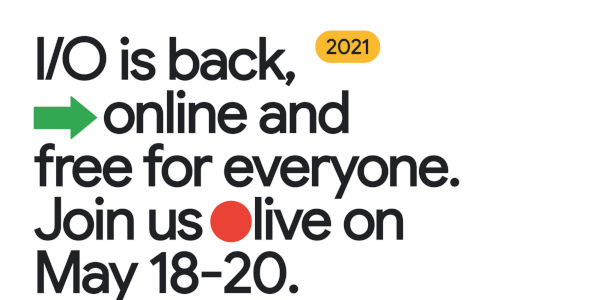 In 2019, Google used the I/O to announce its first-ever mid-range Pixel 3a/ 3a XL smartphones in May. However, the successor got pushed to October the next year due to the COVID-19 pandemic.

This year,Â reports sayÂ that the Pixel 5a will be launching on June 11 which, if turns out to be true, will once again skip the launch at the I/O. However, there is a possibility that the â€˜Pixel Buds Aâ€˜ wireless earbuds could launch at the event but letâ€™s wait for an official confirmation.

Either way, Android and Chrome OS developers should watch out for the event as the company is expected to announce exciting updates regarding its future.

Wiko Power U30 Specifications and Price

Google unveils Android 13 for tablets, with a Taskbar, and…