GAC Motors, a Chinese carmaker is apparently working on launching its first car model that supports self driving technology after 2024. The manufacturer is in partnerhip with Huawei TechnologiesÂ for its autonomous driving technology. 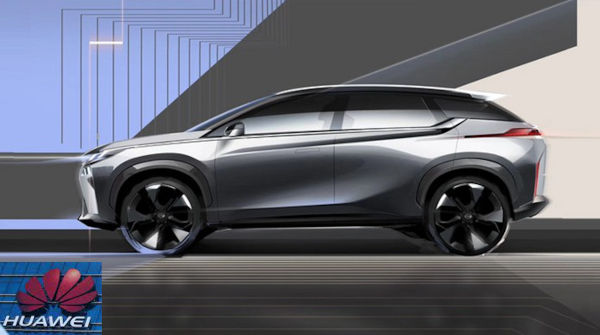 GACâ€™s General Manager, Feng Xingya, made the announcement at the 2021 Shanghai Auto Show earlier today (April 19, 2021), according toÂ Reuters. The report also added that GAC wants to have half of its sales to be electric in 2035, with hybrid cars accounting for the other half. In other words, the company is aiming on a major shift of its vehicle production within the next decade.

In case you are not aware, Huawei has been working on self driving technology. The tech giant even explained why it didnâ€™t work on building its own cars and how it aims to build supplementing technology like the autonomous systems.

Furthermore, Huawei is also investing heavily in self driving technology and other electric vehicle technologies that surpasses Tesla, according to a report by SCMP. The company is set to investÂ 1 billion US Dollars on researching self driving and electric car technologies.

The move from the company arrives as an attempt to raise its efforts to compete with Tesla andÂ Xiaomi in the worldâ€™s largest electric vehicle market. Report has that Huaweiâ€™s autonomous driving systems has already overtaken Tesla in certain areas. An example being the formerâ€™s cruise allows for more than 1,000 kilometers of travel without human input. Additionally, the Chinese company is also set to partner with automakers that will use its self driving technology, including BAIC Group, Chongqing Changan Automobile Co, along with GAC.