Taiwanese manufacturer ASUS has today announced a 10.1-inch Android tablet in China called ASUS Adolpad 10 Pro. It comes with a 10.1-inch Full HD+Â IPS displayÂ that offers a screen resolution of 1920 x 1200 pixels and a 16:10 aspect ratio. Underneath, the device is powered by the MediaTek 8183 processor, coupled with 4GB of RAM and 128GB of internal storage. 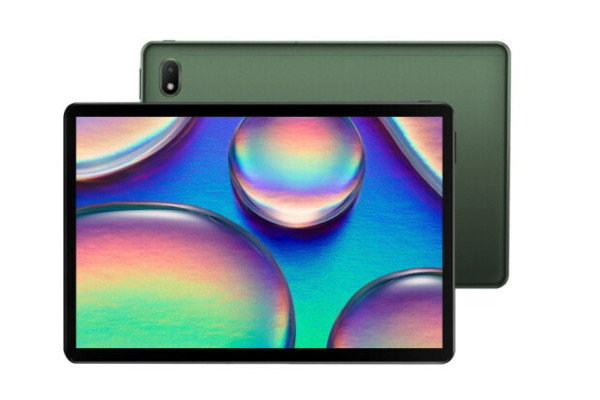 TheÂ MediaTekÂ 8183 chipset was introduced in late 2019 for tablets and is manufactured using the 12nm process. It has eight CPU cores with four powerful Cortex-A73 and four small Cortex-A53 cores in a big.LITTLE configuration. The integrated graphics card is an ARM Mali-G72 with three clusters (MP3).

In the camera department, thereâ€™s an 8-megapixel sensor on the back along with the LED flash while on the front side, the tablet is equipped with a 5-megapixel snapper. The device measures 8.4mm in thickness and weighs around 540 grams. 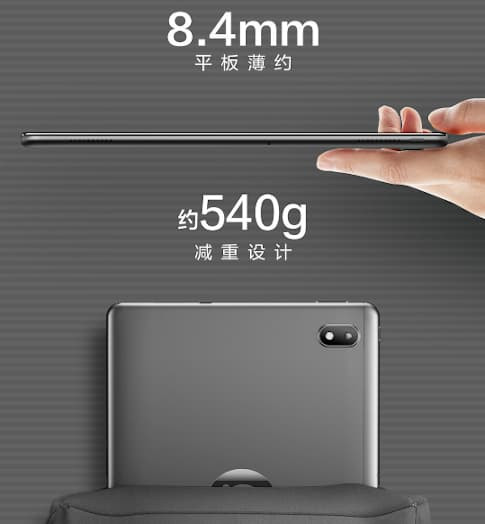 The ASUS Adolpad 10 Pro, runningÂ AndroidÂ operating system, is powered by a 7,300mAh battery that the company claims can offer up to six hours of battery life, making it suitable for consuming media content. Thereâ€™s aÂ USB Type-C portÂ for charging.

The device is now up for pre-order in the country for a price of 1,599 yuan which roughly converts to $247.