While we are waiting for the release of iPhone 13, rumors have surfaced on the internet about what the iPhone 14 might be bringing, which is due to launch next year. 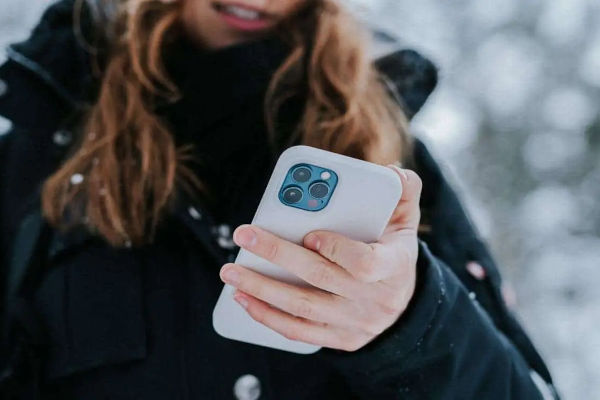 According rumors, the next yearâ€™s iPhone 14 series will consist of two 6.1-inch iPhones and two 6.7-inch iPhones. That means that Apple will stop making the 5.4-inch iPhone mini starting from next year â€“ there will still be an iPhone 13 mini in 2021, but itâ€™s expected to be made in lower quantities.

Those iPhone Proâ€™s are expected to come with a new 48MP main camera, which can output 12MP images with a resulting large 2.5Î¼m pixel pitch. Currently, the iPhone 12â€™s main camera outputs 12MP photos with a 1.7Î¼m pitch. Rumor has it that the iPhone 13 will retain the 12MP resolution, but bring pixel size to 2.0Î¼m thanks to a slight increase in sensor size.

The 2022 iPhone 14 lineup is expected to break ground on 8K video capture.

The rumored move to a periscope zoom camera will happen in 2023 and will likely only happen on the iPhone Pro models. A renowned analyst Ming-Chi Kuo suggests that Apple believes that Apple could bring an under-display Face ID solution in 2023.

Apple is expected to reduce the Face ID notch size this year, by around 10%.

Finally, we come to Appleâ€™s VR headset. Kuo says that it can have up to 15 cameras â€“ both on the outside and inside. Expect to see the Apple VR headset next year.