Back in August last year, Asus launched the ZenFone 7 and ZenFone 7 Pro flagships several months ago with Android 10. The company has made do of its promise of updating the phones to Android 11. 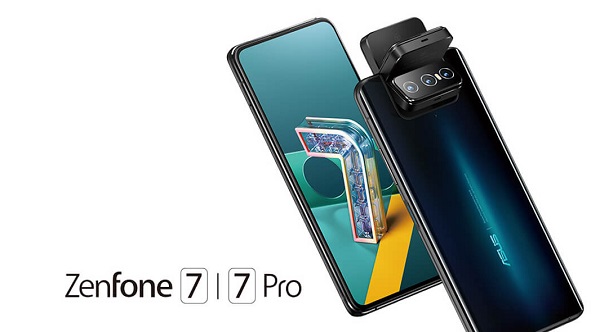 The first smartphone with a flip camera mechanism received the update in December in Taiwan, and in January the company started a global rollout.

The new software update is reaching the ZenFone 7 and ZenFone 7 Pro units in Taiwan, Asusâ€™ home market. The company tends to use its home market to roll out updates before spreading them overseas. Itâ€™s a strategy that makes us remember Samsung which often rolls out the update in South-Korea first. The new firmware comes with build number 30.40.30.93. Interestingly, the new update comes with March 2021 security patch level, as it should.

ZenFone 7 series run a close-to-stock Android firmware. So, users will enjoy the new goodies introduced such as one-time permission for apps, re-organized notifications, bubble notifications, and more. Asus is also including updates for some of its built-in applications.

According to the Taiwanese firm, the update is rolling out in batches. So it may take a couple of days, at least, to cover all the ZenFone 7 and 7 Pro units in Taiwan. After that, if no problem is detected, the company will go global with this update.