Xiaomi has just announced that it is entering the electric car market. The company will invest an initial 10 billion yuan ($1.5 billion) on smart vehicle manufacturing before ramping that up rapidly in subsequent years. 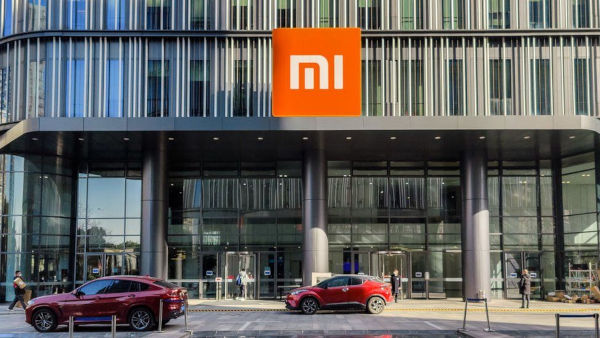 Depending on progress,Â XiaomiÂ could end up investing a total 100 billion yuan in the project in as little as three years, taking external financing into account, a person familiar with the matter told Bloomberg News before Tuesdayâ€™s announcement.

The company will contribute about 60% of the envisioned sum and plans to raise the rest of the funds, said the person, who asked not be identified because the plans are private.

â€œWe have a deep pocket for this project,â€ Lei, also Xiaomiâ€™s chief executive officer, said at an event in Beijing.

â€œIâ€™m fully aware of the risks of the car-making industry. Iâ€™m also aware the project will take at least three to five years with tens of billions of investment.â€

Xiaomi doesnâ€™t plan to invite outside investors to the project as the company wants full control of the car making business, he added. â€œThis will be the last startup project in my career.â€

Xiaomi becomes the latest to pile into an already crowded arena, where an array of automakers from Tesla Inc. to local upstarts Nio Inc. and Xpeng Inc. are battling for a slice of the worldâ€™s biggest EV market.

Oppo A54 4G Specifications and Price