By Andre Falana On Mar 26, 2021
Share
Join Us On Telegram
Related Posts

Xiaomi has announced â€œIâ€™m Coming Backâ€. The Xiaomi Mi MIX, after two years, will make a strong return. â€œWith endless technical strength, we will live up to the expectations of hundreds of millions of users.â€ 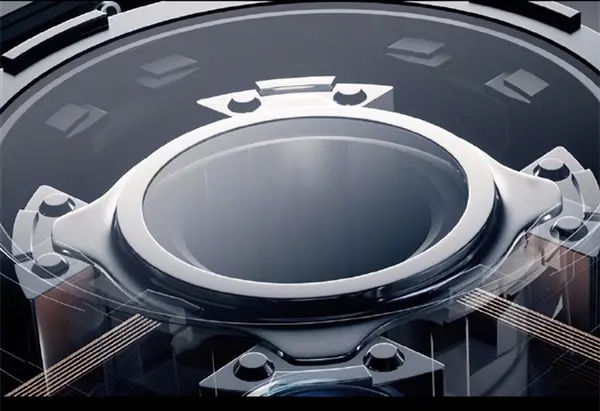 This afternoon, Xiaomi announced that the liquid lens will first appear on the Xiaomi Mi MIX Fold. This is a magical innovation, just like the â€œhuman eye lens, it is installed in the lens of a smartphone. The flowable liquid is wrapped by a film, replacing the traditional optical lens. In addition it realizes the change of focal length and focus. In this way, a lens can be microscopic at close distance and can be telephoto far away.

According to the company, Xiaomiâ€™s self-developed liquid lens makes it possible for macro and telephoto to coexist. The liquid structure of the crystalline lens can precisely control the shape of the liquid spherical surface through a motor to achieve precise and rapid focusing. At the same time, it has the characteristics of high light transmittance, ultra-low dispersion and resistance to extreme environments. Lei Jun also released aÂ promotional filmÂ about the miraculous liquid lens of Â the Xiaomi Mi MIX Fold. 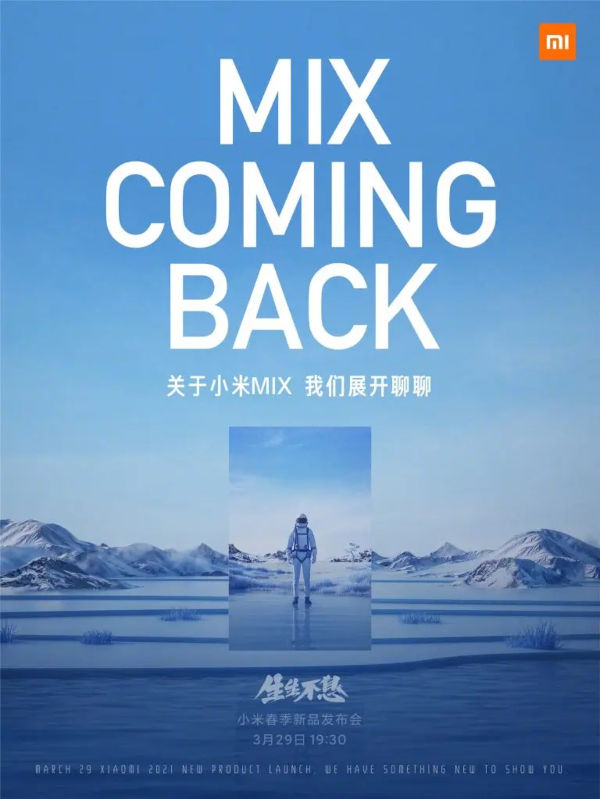 In addition, Â Xiaomi will hold a spring conference at 19:30 on March 29. Furthermore, new products such as the Xiaomi Mi 11 Pro / Ultra and theÂ Xiaomi Notebook ProÂ will be released soon. The latter has not got a new product for three years. There is no doubt that Xiaomiâ€™s new MIX folding screen smart phone will become the focus of everyoneâ€™s attention.