According to recent reports, Xiaomi is set to add a new phone to the Mi 10 series called the Xiaomi Mi 10S in China. The reservation listings of the phone were found on JD.comÂ on Saturday. The listing only revealed the moniker of the device. 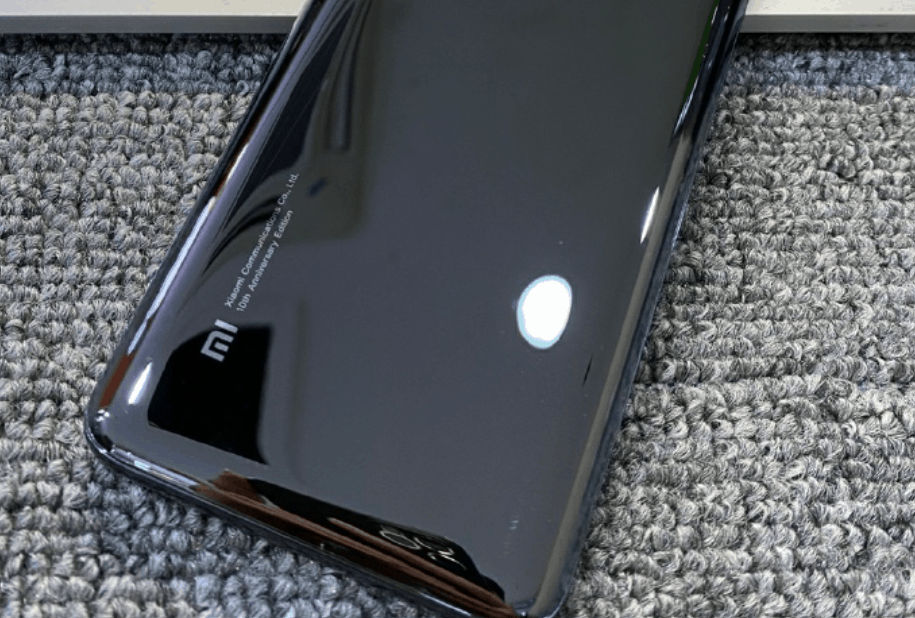 Today, Xiaomi confirmed that it will be announcing the Xiaomi Mi 10S smartphone in China at 2:00 PM (local time) on March 10. In addition, Xiaomi founder and CEO Lei Jun took to Weibo to confirm the three key features of the Xiaomi Mi 10S. 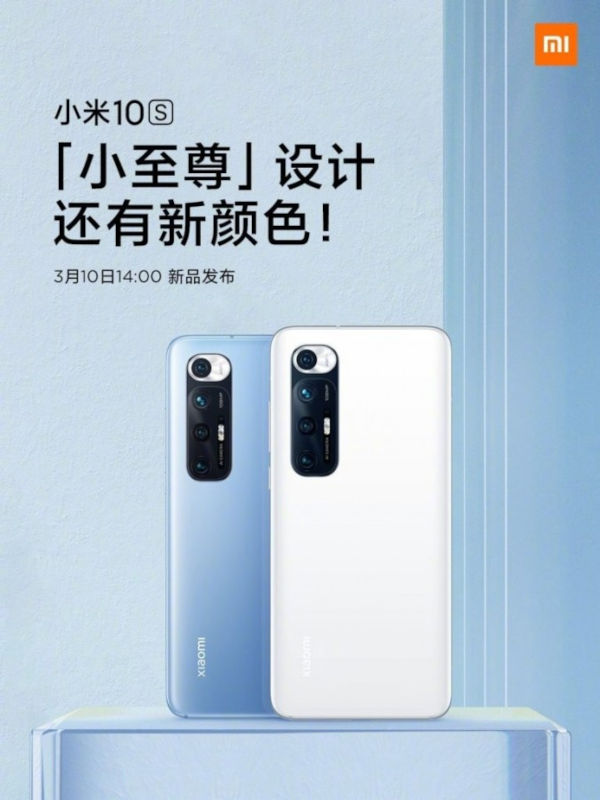 Jun revealedÂ that the Xiaomi Mi 10S is powered by theÂ Snapdragon 870Â chipset. He added that the phone will be featuring Harmon Kardon speakers and it will borrow its design from the Xiaomi Mi 10 Ultra smartphone from last year.

The image shows that the Xiaomi Mi 10S will come in three hues such as black, white, and blue. The quad-camera setup of the phone features a 108-megapixel main camera. 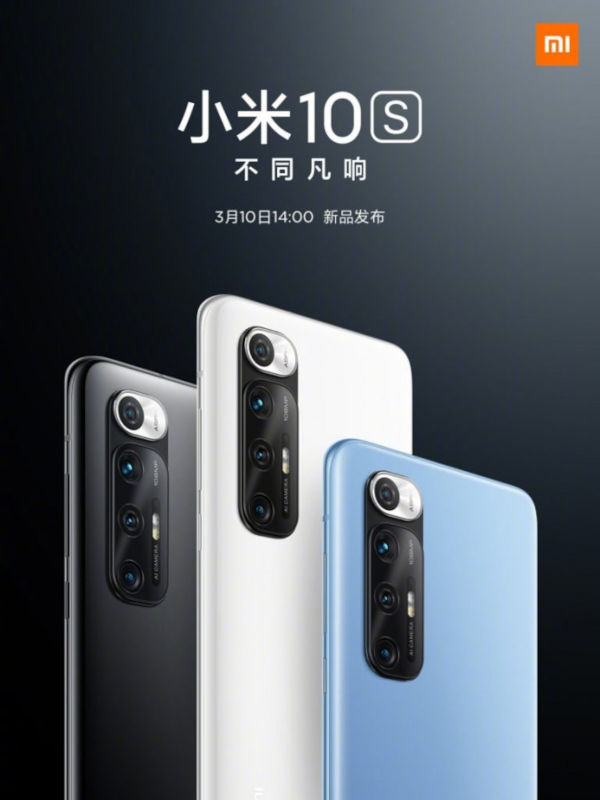 The Xiaomi Mi 10S is the M2012J2SC smartphone that was certified by Chinese regulatory bodies likeÂ TENAAÂ andÂ 3CÂ earlier this year. These certifications had revealed that it will be arriving with specs like a 6.67-inch display, Android 11 OS, and a 4,680mAh battery with 33W fast charging support. Speculations are rife that its other specifications could be similar to the Xiaomi Mi 10 5G from last year.

vivo releases first of its devices to get Android Oreo

iPhone 8 Plus vs iPhone X: Whatâ€™s The Difference Between Them?