A latest data released by IDC has reported that African cell phone market grew 4.6% QoQ in the fourth quarter of 2020. At the same time, sales of phones themselves grew by 7.6% QoQ, while sales of smartphones by 0.7%. 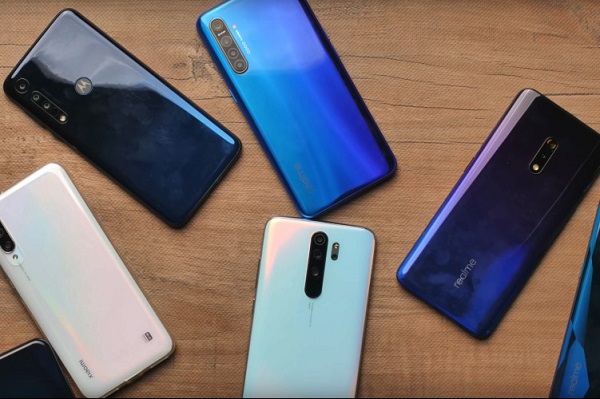 Compared to the data for the fourth quarter of 2019, sales ofÂ smartphonesÂ decreased by 5.5%, while sales of phones decreased by 8.0%. In general, the market of cell phones and smartphones in annual terms decreased by 10.0%. Analysts attribute this to the negative impact of the COVID-19 pandemic.

The smartphone market leader is Transsion, offering devices under the Tecno, Itel and Infinix brands. Their combined share is 48.2%. The second and third places are occupied by Samsung and Oppo with shares of 16.1% and 6.4%, respectively. 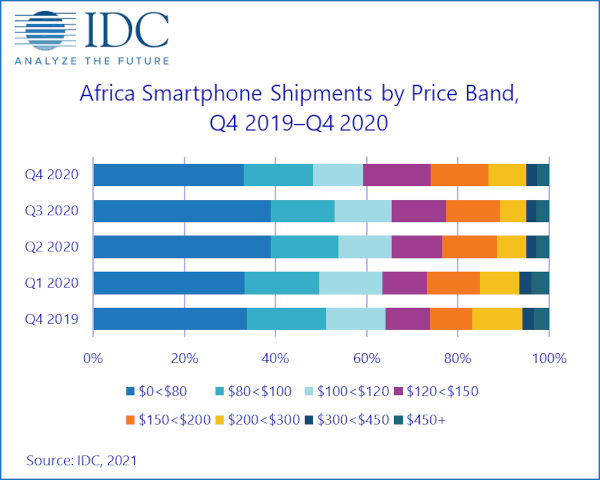 It is noteworthy that the average selling price of smartphones increased by 5.6% compared to the previous quarter. This is due to the release of new models in the middle and upper price ranges. Sales of devices in the lowest price-range (less than $ 80) declined by 14.5% for the quarter, while sales in the $ 200-300 range saw the highest growth of 43.7%.