Letsgodigital website hasÂ published the first HD images of upcoming Samsungâ€˜s foldable smartphone of a completely new form. Its screen will be able to bend in two places and increase in area three times. 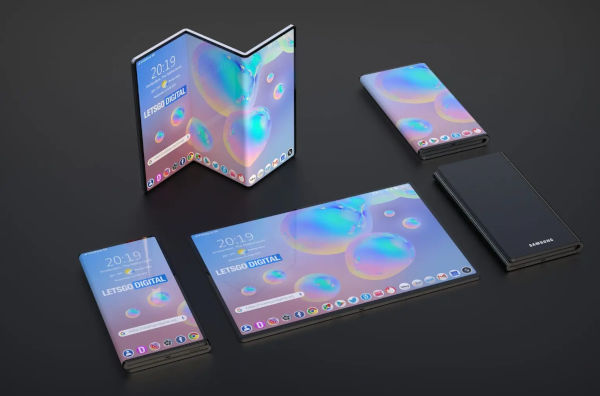 The published renders revealed that the hinge parts of the new device will support a 360-degree bend of the screen, that is, the smartphone can be folded like an accordion or like a wallet.

The name of the dual-fold smartphone is still unknown. It is speculated that Samsung may call this device the Galaxy Z Duo-Fold or the Galaxy Z Tri-Fold. According to Nikkei Asia, when unfolded, the screen can have an aspect ratio of 16:9 or 18:9. 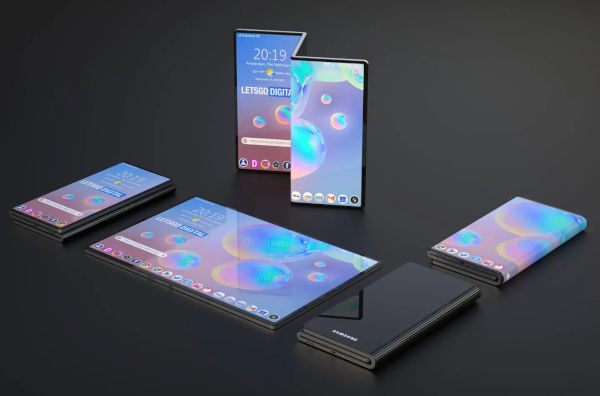 It is not known how much such a smartphone will cost, but it can be assumed that it will be more expensive than the Galaxy Z Fold 2, which was launched on the market at a price of $1999.

According to Nikkei Asia, this smartphone should launch later this year.

OnePlus 9R Is Gaming Smartphone with Snapdragon 870: Specs and Price