Nokia and Samsung have signed a patent licensing agreement for video standards. Under this deal Samsung will pay royalties to Nokia for use of video innovations patented by the Finns. Kindly note that this is about Nokia, HMD Global is not involved. 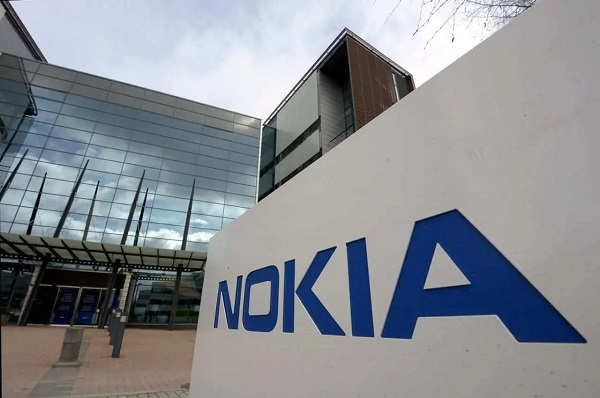 Nokia has earned multiple awards for its video technology, including four Technology & Engineering Emmy Awards. The company has invested over â‚¬129 billion in R&D over the last twenty years and has amassed over 20,000 patent families (more than 3,500 of which relate to 5G).

There has been a good deal of history between the two companies. In 2013 Samsung signed a 5 year dealÂ to license Nokia patents. Then in 2016 Nokia and Samsung expanded their cross licensing agreement after Nokia won a patent license arbitration. There wasÂ another extensionÂ to the patent agreement in 2018.

Nokia is not the only company that Samsung is dealing with. In January Ericsson won an injunction against Samsung in Texas over FRAND licensing of patents and is currently suing Samsung in Europe over the same issue as well. That is not their first encounter either, for example the two companies settled a patent quarrel for $650 millionÂ in favor of Ericsson.