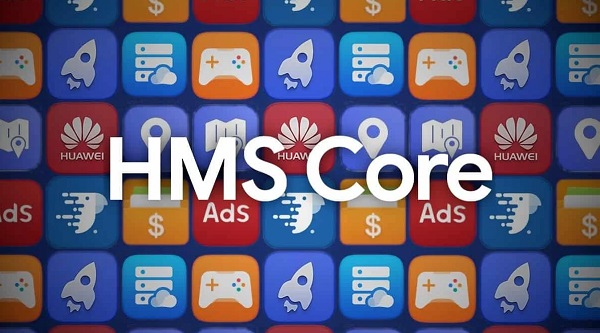 One of the dangers of allowing Huawei to launch its own system is the possibility of it rising up to the occasion and competing with Google. This is already happening as new reports suggest that a non-Huawei device will use HMSÂ soon. 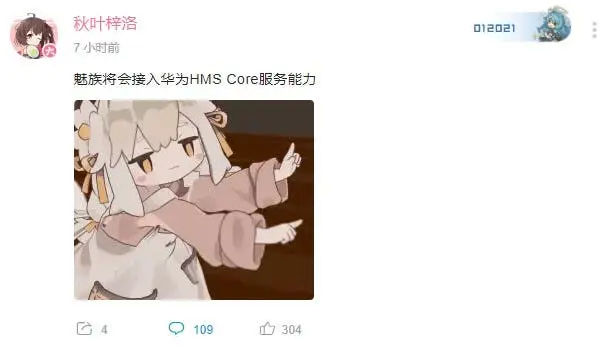 HMS Not The Same As HarmonyOS

Itâ€™s worth noting that Huaweiâ€™s HMS and HarmonyOS are not the same. While HarmonyOS is an operating system, HMS is a service within the system. HMS is primarily a replacement for Googleâ€™s GMS, but now itâ€™s happily better than before. Developers can use this to allow users to use Huawei search, Huawei Figure, Huawei Vena, Huawei Video, Huawei App Market, and even Huawei account service.

Here’s The List Of Honor Devices To Get The HarmonyOS...