FewÂ  days ago, some high-definition renders of Googleâ€™s next-generation smartphone, the Pixel 5a appeared online. This phone has similar design as the Pixel 5, uses a rear fingerprint recognition, and has dualÂ stereoÂ speakers. A latest report claimed that Google will release a new smartphone on June 11. However, the report did not state whether this smartphone will be the Google Pixel 5a. 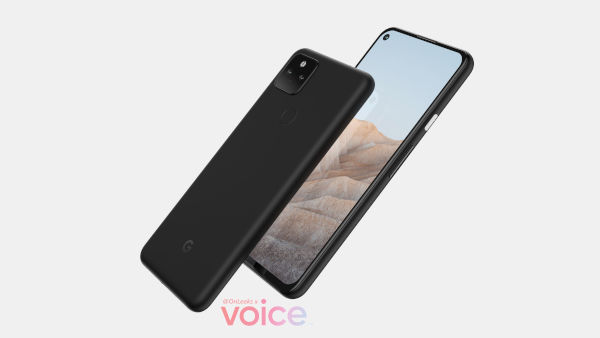 The leaker, @jon_prosser also revealed that the Pixel Buds true wireless headphones will arrive inÂ mid-April. As of now, there is no official information from Google regarding this device. However, Prosserâ€™s leaks are pretty decent thus we expect some truth in this.Â 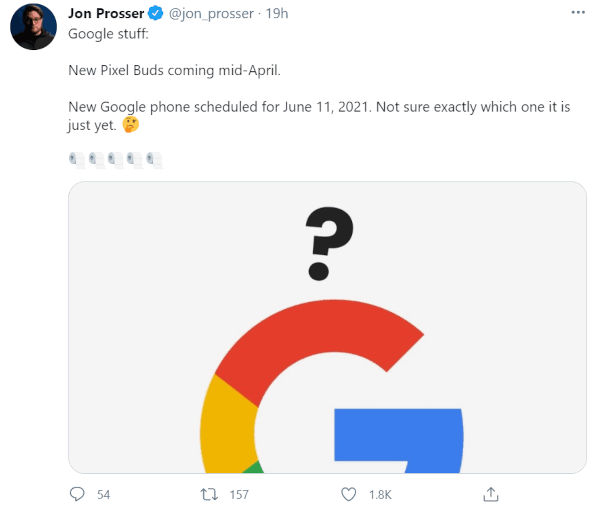 Google Pixel 5a is expected to use the same camera solution as the previous generation. This device will also come with a 3.5mm headphone jack. According to recent renders, Google Pixel 5a will have a unibody design made of plastic.

The smartphone measures 156.2 x 73.2 x 8.8mm and if we add the rear camera bump in the thickness, then the phone becomes 9.4mm thick. Pixel 5a will have volume rockers and power buttons on the right side of the smartphone. The fingerprint scanner is placed on the backside of the smartphone, on the top-left corner of the phone there is a rear camera setup with a dual camera and a LED flash. On the front side, there is a punch-hole camera for selfies and video chats.

Google Pixel 5a is expected to have the 6.2-inch OLED display that comes in Pixel 4a 5G last year. The leaked photos also show us that Pixel 5a will have a 3.5mm headphone jack, and stereo speakers at the bottom of the smartphone. However, other specifications of the smartphone are still unknown. Stay tuned, we think there will be some more leaks and reports in the coming days related to Pixel 5a.