Instagram Is Working On A Safe Version For Under 13 Children

Instagram has been reportedly working on launching a safe version of its app expected to be suitable for children under the age of 13. This is a similar move to what we have on the specially tailored version of FacebookÂ that was made for kids.

A report from BuzzFeedNewsÂ said thatÂ the social media platform recently made changes to its safety features, which allowed parents to ensure that their children have a healthy and safe experience, which also stated that kids under the age of 13 should not be allowed from signing up from Instagram. As per an internal note from VP of Products, Vishal Shah, a version of the popular application is arriving from kids aged 13 or lower, and is currently under development.

In addition, the companyâ€™s chief Adam Mosseri also confirmed the news in a recent interview. He further added that its a difficult task to identify a persons age, especially considering users usually donâ€™t get proper identification till the reach late teens. The parent company of Instagram already has a product targeted towards young individuals, dubbed Messenger Kids, which might be server as a basis for â€˜kidâ€™ version of the popular social media platform. 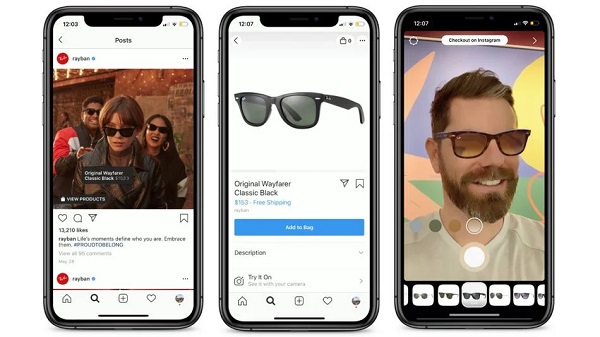 The note reads â€œWe will be building a new youth pillar within the Community Product Group to focus on two things:

So stay tuned for more, as we will be providing updates when additional updates are available.