Infinix is working on Infinix Note 10 smartphones and evidences of this has surfaced on FCC and Geekbench listings. And now, a report by TechYorker brings specs and features of the device via a leaked retail box image. 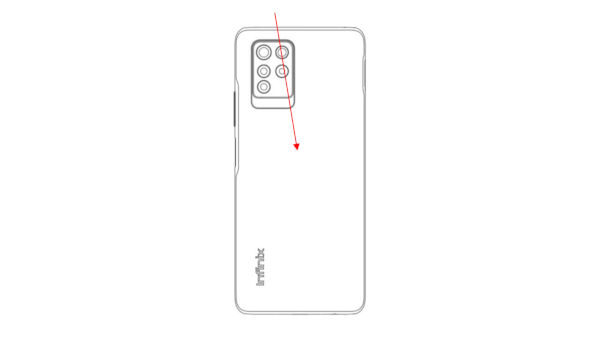 According to the report, the retail box of the device shows that the â€˜Made in Indiaâ€™Â Infinix Note 10 Pro (model: X695) will feature a display with a punch-hole at the center. And if the leaked image is true, the device will sport a humongous 6.9-inch screen with a 90Hz refresh rate. 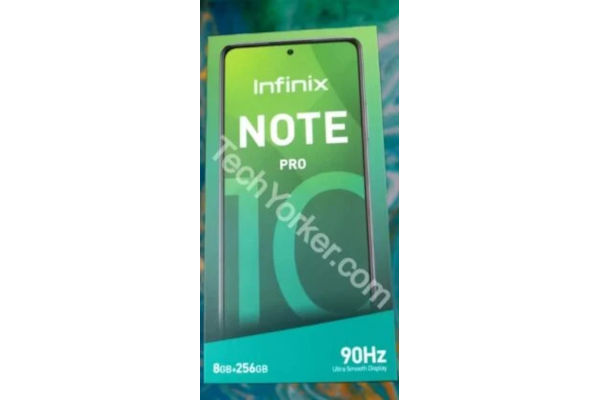 Just like its predecessors, the Infinix Note 8Â andÂ Infinix Note 8i, the Note 10 series will have display size closer to the one above. However, what is surprising is that despite sporting a bigger screen, the device seems to have a 5,000mAh battery which is about 200mAh lower than the predecessors.

Further, unlike the Geekbench listing suggested, the retail box shows that the Infinix Note 10 Pro has aÂ MediaTek Helio G95 chipset and not a G90T. Although they are similar, the former is an overclocked version with a slightly improved ARM Mali G76 3EEMC4 GPU clocked at 900MHz.

For cameras, the FCC listing showed a quad-camera setup and the retail box says that the Infinix Note 10 Pro will have a 64MP main lens. This setup will have features like Super Night Mode. Upfront, the punch-hole is said to have a 16MP AI selfie shooter.

Other specs include 33W fast charging support, 8GB RAM, 256GB storage variant, XOS 7.6 based on Android 11. We can also expect the device to feature a dual-band Wi-Fi (5GHz), Bluetooth, and GNSS for navigation. 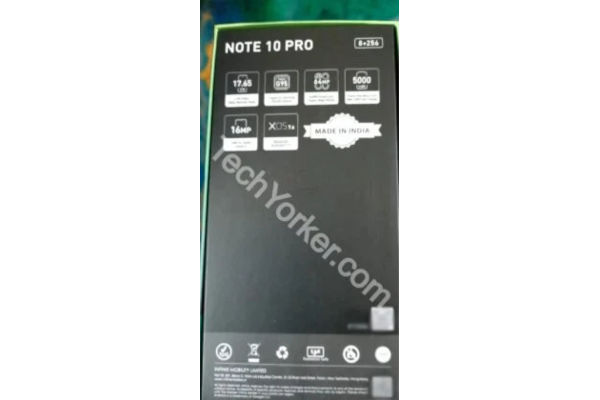 Apart from the Note 10 Pro, Infinix also has a device withÂ model number X693 in the worksÂ and it could official as the non-Pro Infinix Note 10. Letâ€™s wait for more details in the coming days.

Infinix Hot 12i real-life images and specs revealed ahead of…