Just few year back, Huawei was predicted to become the worldâ€™s largest smartphone maker. The company was releasing a great number of smartphones every year, for all price segments, and was one of the most successful brands in the smartphone world. Unfortunately, that hope was punctured in May 2019 when the US Government added the company to its entity list alleging security concerns. 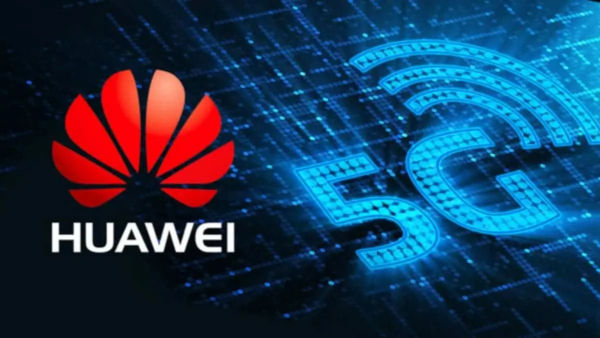 The ban prevented the company from getting access to US-related hardware or software solutions. Huawei appealed for several months and managed to overcome certain challenges. However, the situation was aggravated in September last month when the brand lost access to TSMCâ€™s supply of 5nm chips.

Now, the brand is shifting its attention in the flagship segment and is cleaning its stocks of Kirin 9000 chips. The upcoming Huawei P50 flagship series is like to come in limited quantity due to the Kirin 9000 chips shortage. Since the companyâ€™s future is uncertain in the smartphone market, the brand seems to be searching for alternativeÂ ways to get revenue from it.

While Huawei made its name due to its competitive smartphones, the brand also is Chinaâ€™s richest technology company and the worldâ€™s largest manufacturer of telecom equipment. The US ban certainly prevented the company from growing in the smartphone segment. However, its research and innovation in the telecom space still hold the helm. Now, in a bid to create an alternate flow of income, Huawei will start licensing its 5G technology. This will change the way the company deals with other OEMs such asÂ AppleÂ andÂ Samsung.

Samsung Galaxy A52 4G and 5G launched: Specs and Price

Sony Announces The Controllers For The upcoming PlayStation 5 VR Headset