HMD Global has not really been impressive of late. A good number of Nokia phones expected last year are still unannounced and its rollout of Android 11 to eligible devices has been really slow. However, good news is coming from the Finnish company and it says that the manufacturer is planning a new series of phones, the first of which will launch as the Nokia G10. 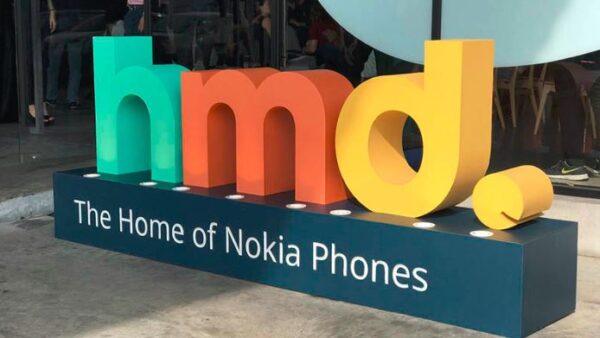 The phone is expected to have a 6.4-inch screen, an octa-core processor, and have a 48MP quad-camera setup on its back. The device is said to share a lot of its specs with the Nokia 5.4 but we expect it to have some notable differences.

There is no news on when the phone will launch but it may not be too long considering the device has been certified in Thailand as well as by TÃœV Rheinland.

In related news, it has been reported that HMD Global will adopt a new naming scheme this year. The info comes from the Twitter account Nokibar (@baidunokibar) and it revealed in a tweet that HMD Global will ditch the â€œdotâ€ naming style it has used since it began manufacturing Nokia smartphones.

There have been several complaints about how the current naming scheme is confusing, and it appears HMD Global has decided to resolve it. From the image, it appears Nokia will be going with a mix of alphabets and numbers. So there is a chance that the Nokia G10 may actually not be a new series but the first phone to launch under the new naming scheme.

We advise you to take the info with a pinch of salt until there is concrete evidence.