After launching the Voice DM feature in Brazil and India recently, Twitter has announced some more nifty features which we are expecting in the coming days. The micro-blogging giant has announced some of the upcoming features in its Twitter Analyst Day meeting recently. Thus, here are 5 new features that will be making their way to Twitter in the near future.

Twitter is reportedly working on a â€œCommunitiesâ€ feature that will let users create user-hubs based on common interests and locations. This way users will be able to build communities of like-minded users where they can discuss common topics, share new information, and interact with other people with shared interests. 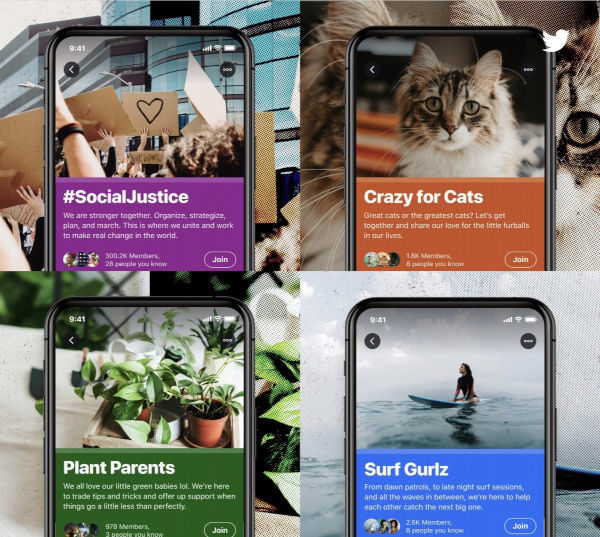 This is pretty similar to Facebookâ€™s Group feature and is essentiallyÂ an extension of Twitterâ€™s existing â€œTopicsâ€ feature.

Super Follows is a feature that allows you support your favorite Twitter personality and get some extra perks from them. With this feature, users could give a paid â€œsuper followâ€ to a Twitter handle and become a member of an exclusive community. Following a super follow, users will be able to get exclusive content from the profile, join subscriber-only conversations, attain a â€œSupporter badgeâ€, and receive subscriber-only newsletters. 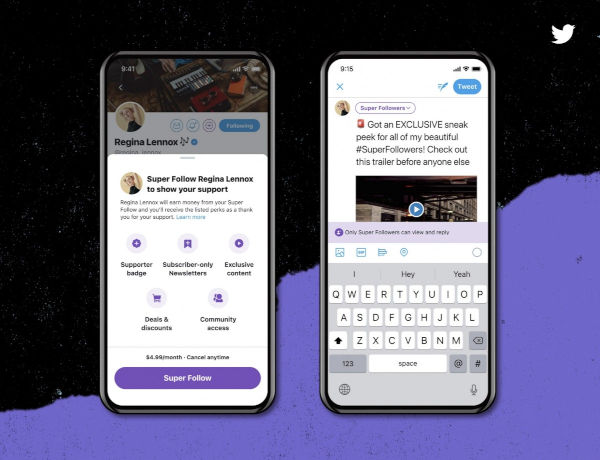 It is pretty similar to Patreon or Twitchâ€™s Prime membership feature that lets users support their favorite content creator on the platforms, and receive extra perks in return.

One of the things that Twitter claims to take seriously on its platform is user-safety. So, to keep users safe from abusive content and spam tweets, the developers willÂ roll out a â€œSafety Modeâ€Â for Twitter soon. It will be available in the form of a toggle inside the platformâ€™s settings. Once it is enabled, it willÂ â€œautomatically block accounts that appear to break the Twitter Rules, and mute accounts that might be using insults, name-calling, strong language, or hateful remarks,â€Â as per the company. 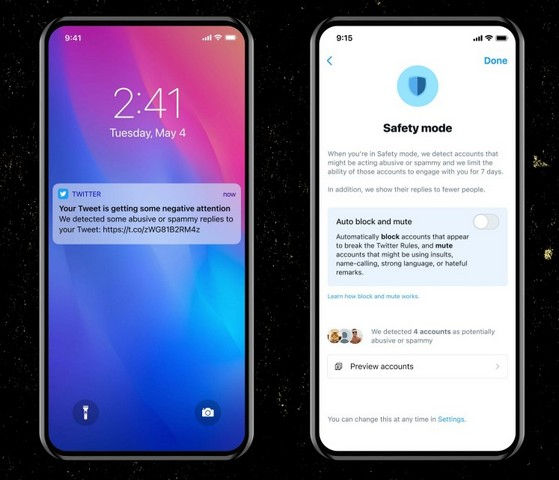 Following in the footsteps of the popular voice-based social networking appÂ Clubhouse, Twitter is aiming to release an Audio Spaces feature soon. It will essentially let content creators (the host) create audio-only chat rooms to interact with their followers and fans directly.

ALSO READ:  Do You Know That "Fake News" travels faster?

This feature was announced last year and has been in beta testing on iOS for quite some time now. The feature is currently being tested on Android as well. Anmol from our team was able to join an Audio SpaceÂ on his OnePlus Nord recently. So, the feature is expected to make its way to the general public soon.

So, these are the 5 new features coming to Twitter in 2021. Apart from improving the user experience, the social media company also wants to keep its users safe and help them build creative communities to voice out their opinions. And with the introduction of the above features, Twitter is moving one step closer to its primary goal.