AfterÂ launching the Pixel 4a in August 2020, Google is now planning to announce its successors. While the launch of the Pixel 5a seems a bit early, itâ€™s worth noting that the Pixel 4a launch was actually delayed a couple of times before getting launched in August 2020. 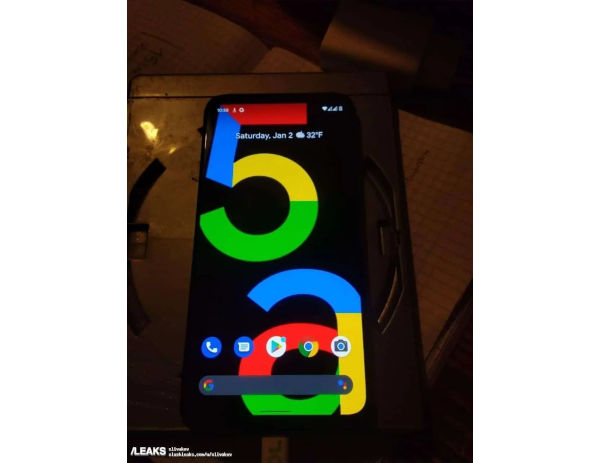 According to a new report, the upcoming Pixel smartphone from Google, the Pixel 5a could be officially launched on June 11. It is expected to be the only device to be launched at the event and the Pixel 6 will be launched a bit later.

As for the Pixel 5a design, it is being reported that the punch-hole cutout for the front-facing camera may be smaller compared to its predecessor. It is still expected to be placed in the top-left corner of the screen.

Based on the recent renders leak, it appears that the smartphone may feature a 6.2-inchÂ OLED displayÂ and could have support for a higher refresh rate. At this moment, nothing much is known about the phoneâ€™s specifications. 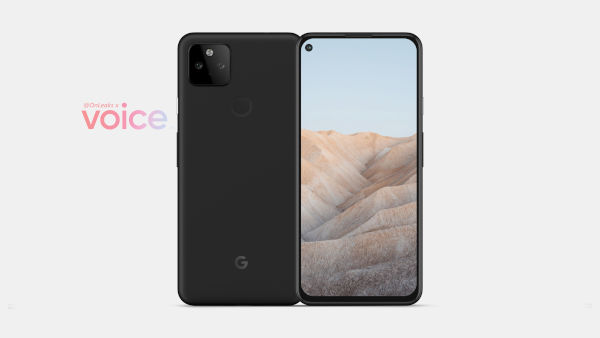 AnotherÂ report sheds lightÂ on the upcoming Pixel 6 smartphone. It is revealed that the phone may feature a punch-hole cutout in the top-center position. Further, it states that the device will have support for 4K video shooting using the front-facing snapper.

Apart from these two Pixel series smartphones, Google isÂ also gearing up to launchÂ its wearable device â€” the next-generation Google Pixel Buds, which are set to get launched next month. However, we are yet to get official confirmation from the company.