GoogleÂ celebrated the 10th anniversary ofÂ Chrome OSÂ by introducing a major overhaul of the OS design with new features and improvements that should make the platform much more usable. 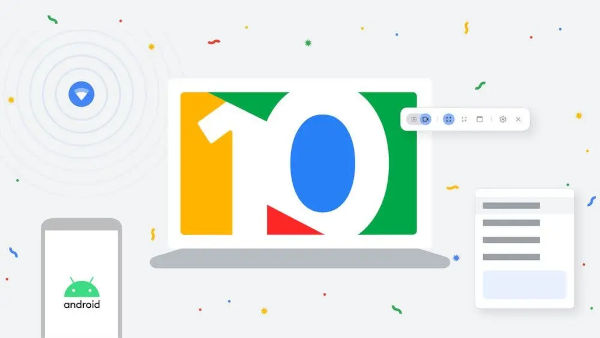 One of the major innovations is the Phone Hub feature. It connects Android smartphones to Chrome OS laptops.

When connected, a panel is displayed with access to the main information of the smartphone, including connection and information about the battery charge. You can call your lost smartphone from your Chromebook, quickly â€œshareâ€ Internet access, view recent pages in the Chrome browser on your smartphone, reply to text messages, and so on. 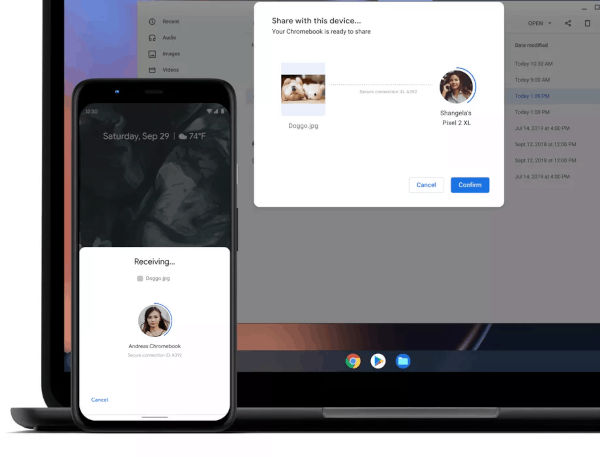 The Wi-Fi Sync function has become available for a wide range of devices. It allows you to automatically connect to a Wi-Fi network that the user has configured on a smartphone or other devices running Chrome OS. 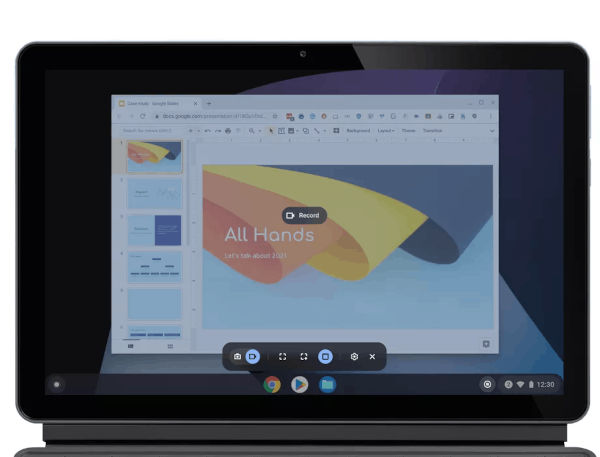 Another major innovation is the support for Nearby Share technology, which allows you to quickly and conveniently exchange data between Chromebooks and Android smartphones. Google promises to launch the feature on Chrome OS in the coming months; making Nearby Share a full-fledged competitor to Appleâ€™s AirDrop. 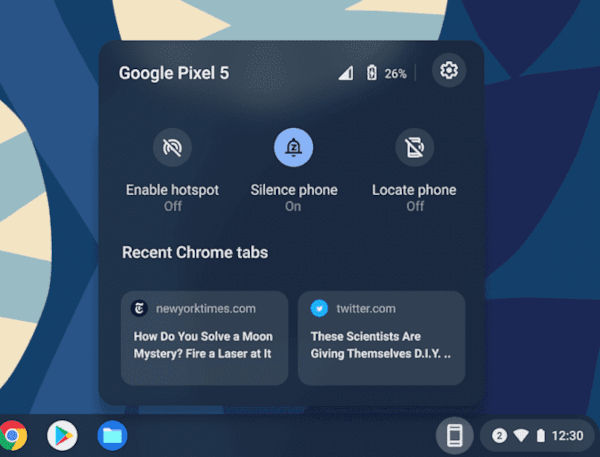 The new Screen Capture tool is available from the quick settings panel. You can select an exact area on the screen, take screenshots, create videos with a screen recording; which will be saved in the clipboard. The clipboard itself now stores up to five objects copied by the user. Also, controls for media content playback are also now present in the quick settings panel. 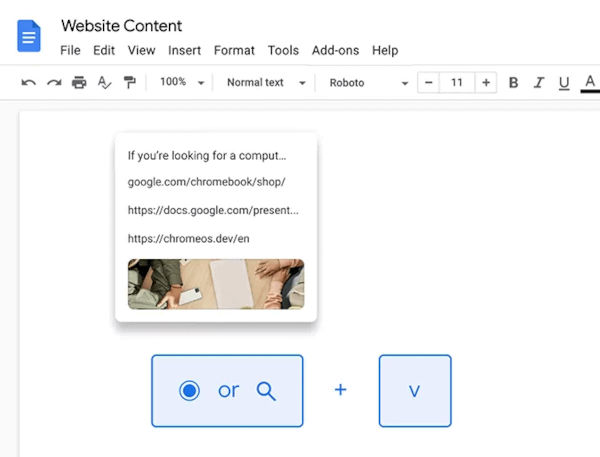 Sharing files, images, and links between apps and the browser just got easier with the Share button. The Desks feature has also got an update. It adds support for up to eight virtual desktops and a new Overview mode for quickly switching between them. After restarting the laptop, the windows on the various desktops will be restored. And these are not all the innovations of Chrome OS,Â presented today by Google. 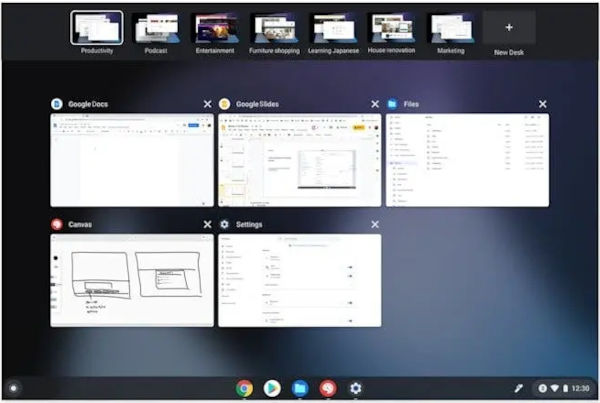 Android 11 Has The Fast Adoption Rate Ever in Android Ecosystem