Google Chrome for Android has released a new update that improves memory management which helps Chrome start 13% faster than before. The so-called “Freeze-dried” tabs aka tabs you’ve left open from your previous browser session will now be saved in a special lightweight version that takes up as much space as a screenshot and still supports scrolling, zooming and tapping on links. Google explains this will help you get a more responsive feel while the webpage actually loads up in the background. 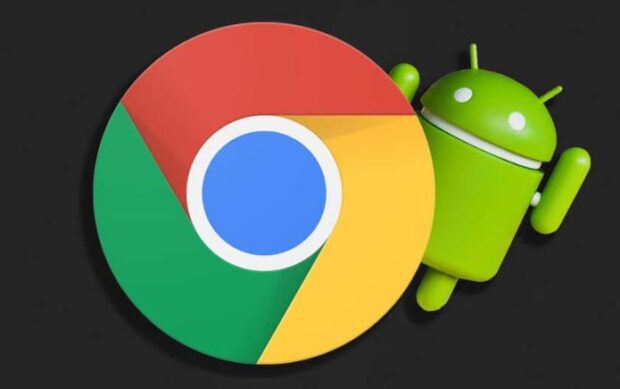