Google Chrome is the most popular web browser on almost all platforms. However, the Android version of the browser has got the 64-bit variant only now. However, unfortunately, it is available for few users. 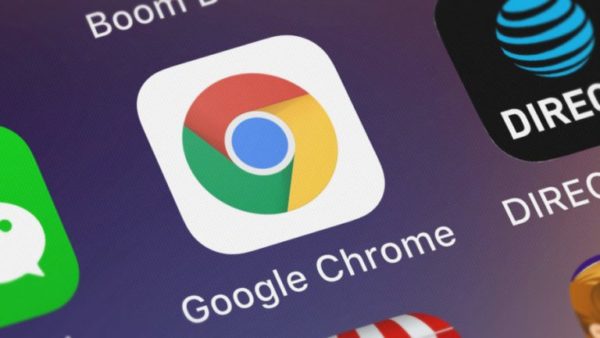 Last week, GoogleÂ publishedÂ a blog detailing the performance improvements in Chrome 89 for Android. In the same post, the tech giant mentioned the eligible devices for the latest 64-bit variant of the browser.

As reported byÂ Android Police, Google Chrome for Android 64-bit will require a minimum of 8GB RAM and Android 10. In other words, this version of ChromeÂ is only available for flagship and premium mid-range smartphones. Hence, millions of mid-range and budget Android users are left out.

EvenÂ Googleâ€™s own Pixel smartphones donâ€™t come with 8GB RAM except for theÂ Pixel 5. Previously, this amount of RAM was only found in gaming smartphones and select top-end premium flagship smartphones. But now, there are many mid-premium handsets with 8GB RAM. Most of these phones come from Chinese OEMs.

However, it is worth noting that if your device doesnâ€™t match the eligibility criteria, the 64-bit variant of Chrome will be replaced by the 32-bit variant whenever a new Chrome update arrives on theÂ GoogleÂ Play Store. Hence, those users will have to manually install the 64-bit variant APK with each new update.