The Samsung’s Galaxy A50Â and theÂ Galaxy A50s were some of the company’s best-selling smartphones of their time. These handsets were launched with One UI 1.x based on Android 9.0 Pie out of the box. They were updated up to Android 10-based One UI 2.5 late last year. Now, the duo has started receiving the Android 11-based One UI 3.1. 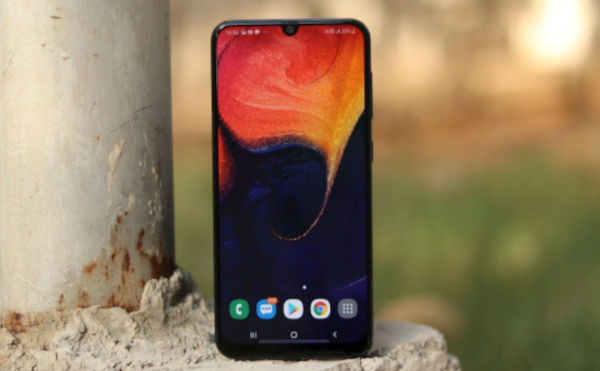 Samsung had been rolling out Android 11-basedÂ One UI 3.0Â since December 2020. Soon after the launch of theÂ Galaxy S21 series, the company turned towards delivering One UI 3.1. Hence, certain devices like Galaxy A50 and Galaxy A50s that did not get One UI 3.0 are now directly being updated to One UI 3.1.

TheÂ One UI 3.1 update for the Galaxy A50 is now live in India with firmware version A505FDDU7CUBC. The OTA update weighs 1871.38MB in size and bumps up the security patch level to March 2021. 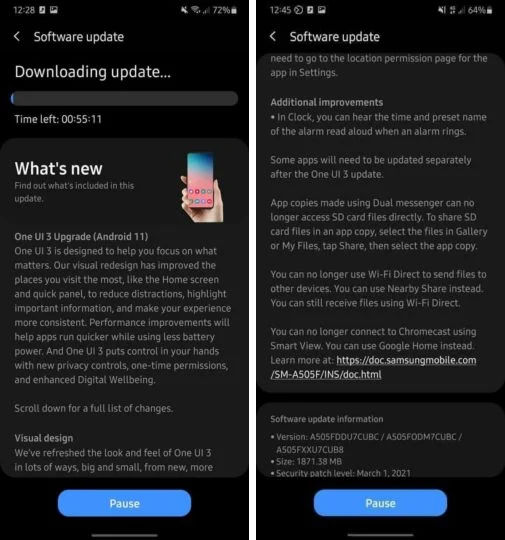 On the other hand, the Galaxy A50s One UI 3.1 update is live in Vietnam. The OTA update comes with firmware versionÂ A507FNXXU5DUB6Â and March 2021 security patches.

TheÂ Android 11Â update for both Galaxy A50 and Galaxy A50s should be available in more regions in the coming days. Anyway, users can head over toÂ Settings > Software update > Download and installÂ to check whether their unit has got the update.