Bank Transaction: You Now Have To Pay N6.98 For Each USSD Transaction

Bank Customers will now pay a flat fee of N6.98 for each transaction on the Unstructured Supplementary Service Data (USSD) service. 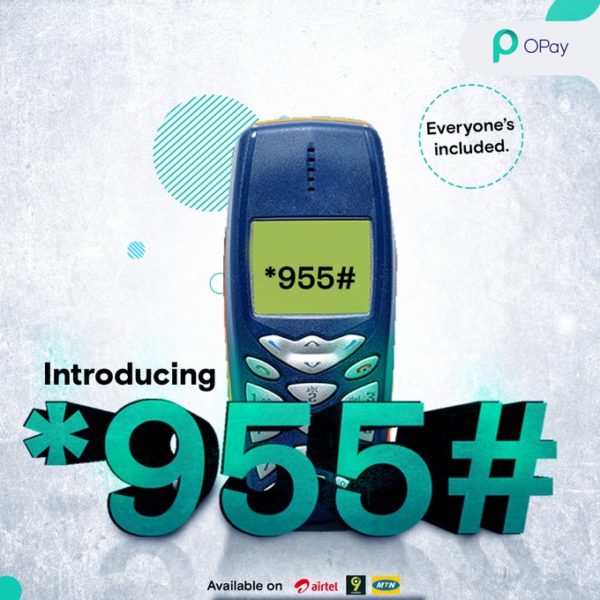 A joint statement released by the Central Bank of Nigeria (CBN) and the Nigerian Communications Commission (NCC) on Tuesday said the Mobile Network Operators (MNOs) and Deposit Money Banks (DMBs) agreed to the new charge.

The statement noted that the new charges replace the current billing structure, adding that the new fee takes effect from March 16, 2021.

It added that the Minister of Communications and Digital Economy, Isa Pantami chaired a meeting of key stakeholders to discuss an amicable resolution in the interest of the general public.

The statement said it was resolved that effective March 16, USSD services for financial transactions conducted at DMBs and all CBN â€“ licensed institutions will be charged at a flat fee of N6.98 per transaction.

It added thatÂ the impending suspension of banks from the USSD channel is hereby vacated.

The statement reads:Â â€œThis replaces the current per session billing structure, ensuring a much cheaper average cost for customers to enhance financial inclusion. This approach is transparent and will ensure the amount remains the same, regardless of the number of sessions per transaction.

â€œTo promote transparency in its administration, the new USSD charges will be collected on behalf of MNOs directly from customers bank accounts. Banks shall not impose additional charges on customers for use of the USSD channel.

â€œA settlement plan for outstanding payments incurred for USSD services, previously rendered by the MNOs, is being worked out by all parties in a bid to ensure that the matter is fully resolved.â€

In 2019, telcos said they could no longer provide the services for free and proposed to take a cut of N4.50k per 20 seconds from the charges paid by customers to the banks.

However, the banks kicked against it, alleging that it would raise costs by 450 percent.

But it was later agreed that banks should pay telcos. Telcos recently announced their plan to suspend USSD services over N42 billion debt owed by financial service providers.

But the federal government had asked the telcos to halt their strike.