TheÂ Huawei AppGalleryÂ has seen tremendous growth over the course of a year. The app ecosystem has attained a new milestone, with its app distribution numbers nearly doubling within just 12 months. 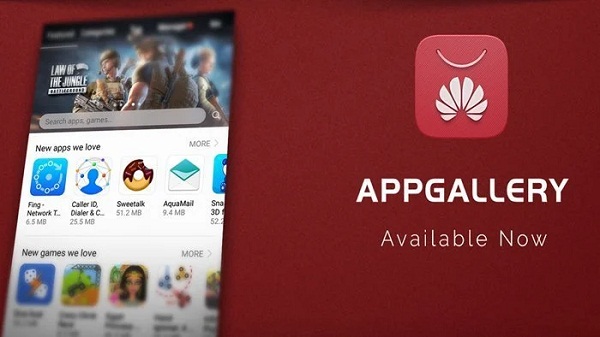 In case you are unaware, the AppGallery is the Huawei‘s proprietary app store, which is the worldâ€™s third largest at the moment. Currently, the platform has over 2.3 million registered developers. This is up by 77 percent from last year, along with a diverse global audience of more than 530 million active monthly users.

Furthermore, the platformâ€™s app distribution reached 384.4 billion in 2020, which was more than last year by 174 billion. Notably, gaming was at the forefront of this explosive growth.

As of right now, AppGallery has over 500 percent more games available on the the app store compared to the platform last year. The AppGallery has also helped over 10,000 Chinese apps enter the global market, further diversifying its global userbaseâ€™s app experience. Top performers in this regard include apps likeÂ Banggood, Pascalâ€™s Wager, and Rise of Kingdoms: Lost Crusade. Interestingly, this also highlights the companyâ€™s efforst into bringing the â€œGlobal + Localâ€ strategy to its platform.

According to Zhang Zhe Director of Global Partnerships & Eco-Development Business Development at Huawei Consumer Business Group, â€œAt the end of 2019, there were 25 countries around world which had over a million AppGallery users. That number has now grown to 42 and we continue to see strong growth across markets in Europe, Latin America, Asia Pacific, Middle East, and Africa. Itâ€™s not just about quantity, and the fact that the number of apps integrated withÂ HMSÂ Core has more than doubled in one year shows that more developers are looking to Huaweiâ€™s on-device capabilities to drive innovation and provide better and more unique user experiences.â€