One of the leaing smartphone benchmarking platforms, AnTuTu, has issued an official statement to â€œfight against counterfeitingâ€. It said thatÂ the app couldnâ€™t reproduce the scores secured by the Realme GT smartphone. 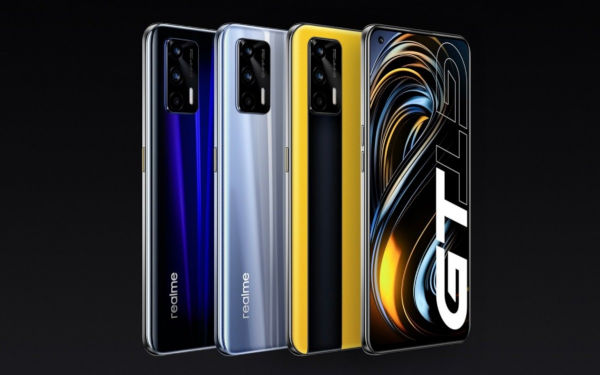 AnTuTu clarified that theÂ Realme GTÂ scores about 750,000 points in the AnTuTu v8. This is a good score among smartphones in the market that are powered by the Qualcomm Snapdragon 888 chipset. but then again, when the company conducted its own analysis during testing, it discovered that the score obtained by the phone was not a manifestation of its true strength but was obtained through other means.

Last month, Xu Qi, Vice President of Realme, had published a screenshot of the test score of the Realme GT smartphone. He claimed that in a random AnTuTu, the phone scored 770,000 points, making it one of the most powerful phones powered byÂ SD888 SoC.

Earlier, a similar spat between Realme and AnTuTu had taken place because of the scoring related to theÂ Realme X50 ProÂ smartphone. The smartphone maker had claimed that the phoneâ€™s AnTuTu score surpassed the 60W mark but AnTuTu refused to acknowledge that as the test wasnâ€™t conducted on the internet.

Realme GT 5GÂ flagship smartphone was made official earlier this month and then soon went on sale in China. With a starting price of 2,899 yuan, the company claimed that it managed to generate a revenue of 100 million yuan in just 10 seconds of the phone going on sale.