YouTube To Bring New Interesting Features To Its Users This Year

Nothing on earth remains the same forever. The YouTube team is set to release new features to all its users this year most especially its fast-growing â€œShortâ€ video set to compete with TikTok. 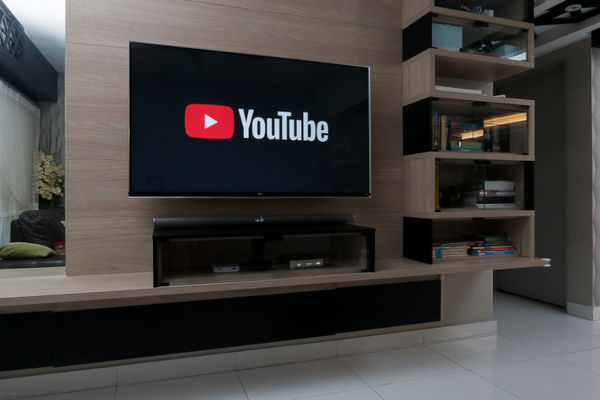 YouTube Shorts is just a 15 seconds or less video, for creators and artists who want to shoot short, catchy videos using nothing but their mobile phones.

YouTube is also planning to expand its video chapters that were launch last year which helps viewers navigate within a video to more regions. At the moment, YouTube TV has more than 3 million paid subscribers, 86 networks, and offers unlimited DVR.