The Xiaomi Mi 11 was launched back in December in China made its global debut earlier this week. While we expecting the Xiaomi Mi 11 Ultra, Mi 11 Lite and Mi 11 Pro to launch soon, the ultra version has already appear in a hands-on video by a Filipino YouTuber (Tech Buff PH). 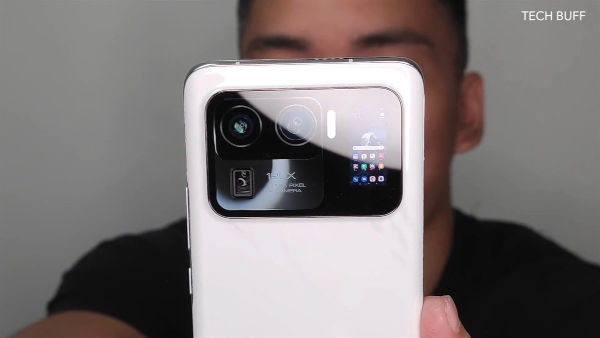 The hands-on video shared by YouTuber is no longer accessible as it has been taken down. It is believed to be the M2012K1G handset that as recently certified by the Eurasian Economic Commission (EEC) in Europe and India’s Bureau of Indian Standards (BIS). The handset is said to be codenamed as ‘star.’ 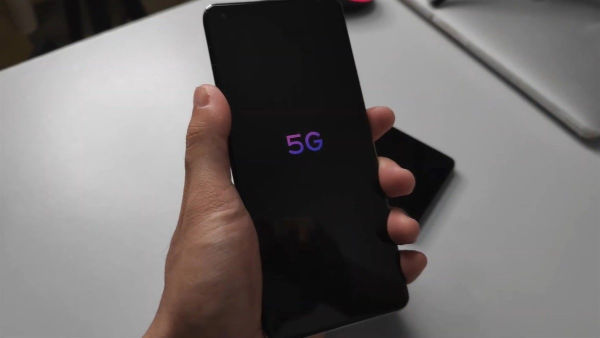 The YouTuber shared two colors of the Xiaomi Mi 11 Ultra – black and white variants. A huge camera bump can be seen which almost occupies the top portion of the phone’s back. It consists of a triple camera system, which seems to include a periscope zoom lens. The camera housing also includes a ‘120X Ultra Pixel AI Camera’, a triple LED flash unit, and a secondary screen. The latter is capable of displaying any app present on the phone. It appears that it can be used for snapping topnotch selfies using the rear cameras. The black variant which seems to be a prototype unit has ’12-120mm, 1:1.95-4.1’ text instead of Ultra Pixel text.

When it comes to specifications, the Xiaomi Mi 11 Ultra has a 6.8-inch OLED screen with curved edges. It offers a WQHD+ resolution and a 120Hz adaptive refresh rate. The punch-hole positioned at the upper-left corner of the screen has a 20-megapixel selfie camera. The screen is reinforced with Corning Gorilla Glass Victus and the device offers IP68 rated dust and water resistance.

Coming to the rear optics, the Mi 11 Ultra has a 50-megapixel primary camera, a 48-megapixel wide-angle lens, and a 48-megapixel periscope telephoto lens. It seemingly supports 10x optical zoom. The Mi 11 Ultra is also equipped with Harman Kardon dual speakers and an in-screen fingerprint reader. It seems to be running on MIUI 12.5 global build, claims XDA Developers.

There is no word on the launch date and pricing of the Xiaomi Mi 11 Ultra. The EEC and BIS certifications suggest that it may launch in a month or two. Apart from the Xiaomi Mi 11 5G, the Mi 11 series includes other two upcoming phones such as the Mi 11 Lite mid-ranger and Mi 11 Pro high-end phone.