A new detail about the upcoming cheap Xiaomi flagship – Mi 11 Lite have appeared on the Web. As it turned out, the smartphone received a display panel no worse than that of the Mi 11 â€“ it will be the latest generation OLED E4. Exactly the same displays are used in the new flagships of Redmi – K40, K40 Pro and K40 Pro+. The only difference is that the embedded camera in Mi 11 Lite is located in the left corner, and in Redmi K40 its place is in the middle of the screen. 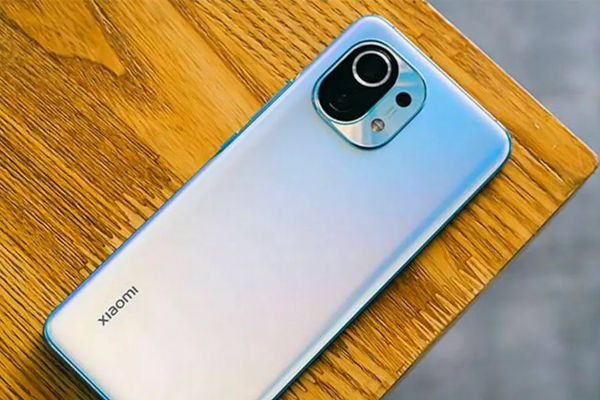 The screen diagonal of the Mi 11 Lite is 6.67 inches. The resolution is Full HD + and the frame rate is 120 Hz. There is no fingerprint scanner in the display, it is located on the side in the same way as in the Redmi K40. The side frame of the device will not be made of metal. 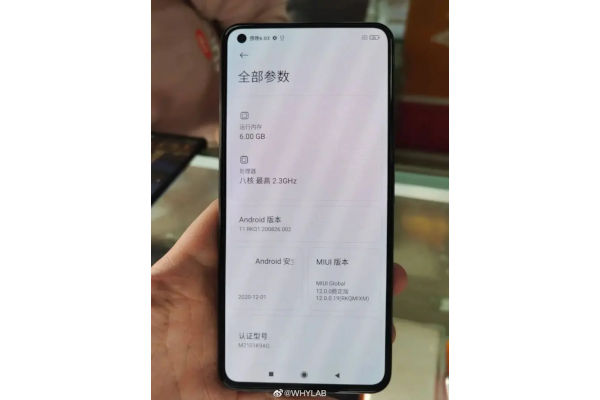 The Xiaomi Mi 11 Lite isÂ rumored to be powered by the Qualcomm Snapdragon 775 SoC, equipped with 6-8GB of RAM and 64-128GB of flash storage, a 4150mAh battery, and also supports 33W charging. 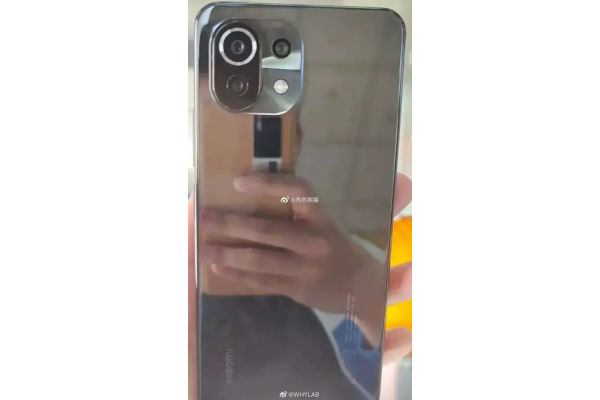 The main camera of the model has three sensors â€“ with a resolution of 64, 8 and 5 megapixels. The official announcement of Xiaomi Mi 11 Lite should take place in March.

Join Us On Telegram
ALSO READ:  Redmi Note 8 Will Be Unveiled On August 29
Advertisment