Xiaomi Mi 11 Lite 5G is a slightly stripped down variant of the Mi 11 that was announced in January 2021. It is being expected to be announced any time soon. 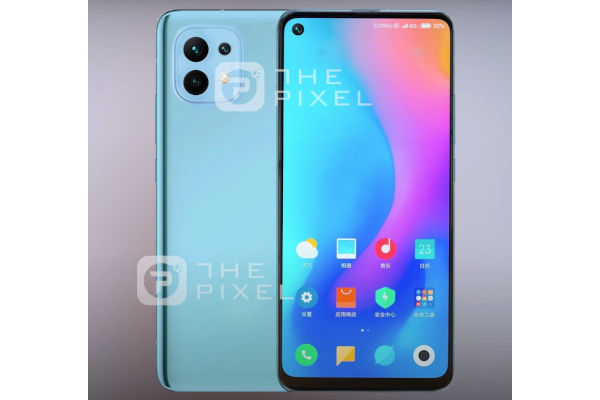 The major difference between the Mi 11 and the Mi 11 Lite is that the Lite gives up the 108MP main camera lens for a 64MP shooter.

But that isn’t all. The upcoming mid-ranger also gives up the power horse Snapdragon 866 chipset for a Snapdragon 700 series. The specific chip isn’t identified yet, as there is some controversy about it. Some sources say it is a Snapdragon 755 chip built on a 5nm process.

However, the Snapdragon 755 is unknown to the universe. It doesn’t exist yet.

Other rumoured specs include a 5x telephoto lens, as well as an OLED punch hole display with 120Hz refresh rate.