WhatsApp on Thursday (25), released a new update to users registered in the Beta program. From the said update, the messenger test version reaches build number 2.21.5.4 on Android. It brings a neat new layout for the media sharing menu. 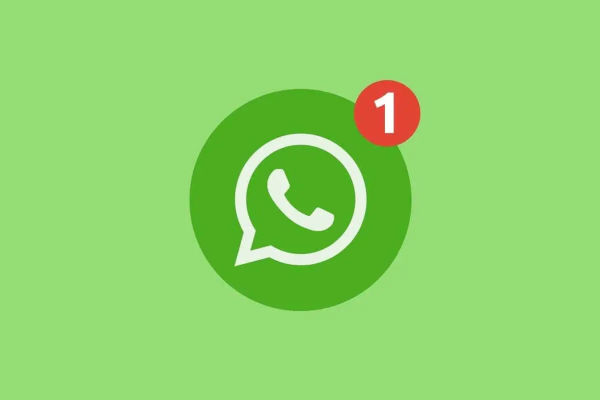 From this version, WhatsApp will start testing a small change in the layout of the screen for sending media files, such as photos, videos, and GIFs. The novelty has not yet been released to the public but has been spotted in the latest version of the application. It brings a subtle change in the look of the footer of the media-editing screen. 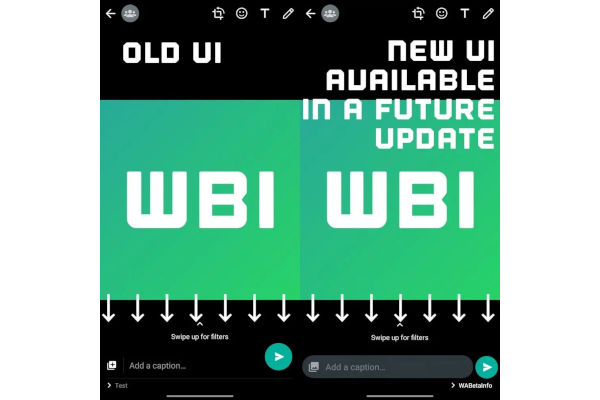 As you can see in the screenshots above, which show the old version on the left and the current one on the right, the area for entering text now is an oval message balloon. In addition, the icon for inserting more media files now sits inside this â€œballoonâ€. The symbol for sending the file and the message also changed slightly. It had its size slightly reduced, in addition to a new alignment for the text entry icon. Finally, the recipientâ€™s name also had its position changed. It was moved from the lower-left corner to the right end of the footer.

This new feature is not yet available to the public, but theÂ WABeta Info teamÂ has already managed to gain access to the change based on the messenger source code. Worth noting that even if your application is at version 2.21.5.4, you will not be able to see this for now. We believe that WhatsApp Team needs to enable it server-side.

ALSO READ:  How To Disable Read Receipts On WhatsApp, Facebook Messenger, and Other Chat Apps

When Is This Feature Coming To The Stable Version Of The App?

Thus far there is no information on when â€“ or at least if â€“ WhatsApp will definitely implement this change. The development team is always trying new features that can never make way to the final application. A good example is a so-called expansion to PC that will no longer require the mobile phone. Months have passed and we have no news about this feature.

It is worth noting that, recently, the app also started to test an option to silence video files before they are sent in a conversation. Moreover, the iOS version of the app is testing a new logout option.

WhatsApp May Limit Messages For Users Who Refuse To New Policies

WhatsApp is surfing through controversies due to Facebookâ€™s recent push for strong policy changes. According to a recentÂ report, the messenger may delay or limit messages for users that refuse to accept the appâ€™s new terms. In fact, it can even block a user from reading new messages. This is causing unrest in the usersâ€™ community with many of them moving to other platforms.