Recently, Google Mobile Services (GMS) – Google Service Framework has become a key discussion topic for many Xiaomi fans. The reason is that some people reported on the Internet that their Xiaomi phones cannot install the Google Service Suite. Furthermore, some users made false reports. In the end, it was reported that Xiaomi’s smartphones could not install GMS because they were blocked by Google. This is the end of the matter, and Xiaomi has had to respond. 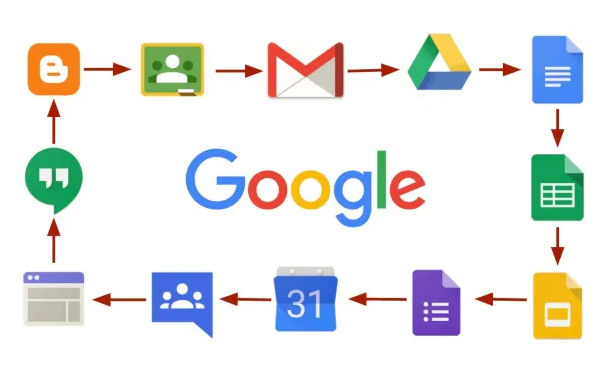 On February 4, a Xiaomi spokesperson issued a statement on Weibo: We have noticed that recently there have been users who don’t know the truth and spreading and reporting related content about “Xiaomi smartphones no longer support GMS“. We think it is necessary to clarify this situation to avoid false information. Some models that have already installed the GMS service will not be affected, and corresponding solutions will be provided for models that do not have GMS pre-installed in the future. International models will not be affected. In fact, the usage scenarios of GMS services in China are really rare, and the number of users who frequently use it in China is also not many. So why does it cause such a big controversy?

First off, we should provide some information for those users who are not familiar with GMS. What is this, what is it for, and why it has attracted such high attention? GMS is a series of applications and services specifically built by Google for the Android operating system, that is, the basis of a series of services such as the Google service framework, Google account, Google Play application store, and Google security authentication.

ALSO READ:  The 2019 World's Most Innovative Companies. Apple Dropped From 1st to 17th

In simple words, most of Google’s official applications require this service to run normally, and they will affect more third-party applications. Most smartphones that do not support GMS basically bid farewell to everything on the Internet.

Of course, if you can’t use GMS, you can’t download Facebook, Instagram, WhatsApp and other software. For those users who need to use external network resources frequently, GMS is indeed just needed. 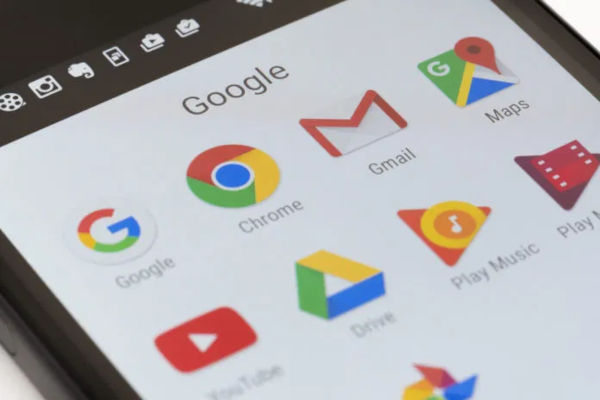 Some Xiaomi phones cannot install GMS not because Google does not support it, but because Google believes that users installing GMS on their own will reduce device security and may be infected by hackers or Trojan horse viruses, a serious threat to the user’s data. After that, the smartphone will be gradually pre-installed and the manual installation portal will be completely closed. That is to say, it is not that Xiaomi does not let you install it (self-installation), but Google does not let you install it.

The blocking mentioned above is completely nonsense. Of course, users can also choose to install GMS after rooting, but the security will also be greatly reduced. Nowadays, many Android phones no longer allow users to perform root operations. Many manufacturers will also indicate in the manual that the phone will lose the warranty.

For some users who still don’t know the reason, Zhang Guoquan, the director of Xiaomi’s system software, explained on Weibo why some smartphones are not suitable for pre-installed GMS.

The answer is very clear. Xiaomi officially cancelled some users who installed GMS by themselves. But the starting point is definitely good. For models with GMS service pre-installed, the official said it will not be affected at all. This permission will be opened to more models in the future.

Is GMS A Standard For Android Devices?

Will this happen to other Android phone brands?

The answer is No. All Chinese smartphones use the “semi”-open source Android system. The Android system is mainly divided into two parts, one is the open source Android Open Source Project (AOSP), and the other is the closed source Google Service component Google Mobile Service (GMS). As long as the former follows the open source agreement, any smartphone can be used. And GMS needs to be authorized by Google before it can be pre-installed in the phone. Generally speaking, all Android phones on the market will apply for GMS authorization from Google, and then Google will perform CTS certification on these Android phones. If the phone is perfectly compatible with GMS, it will be authorized to install GMS services.

Except for certain specific factors, most smartphones in China are pre-installed with the “Chinese version of GMS” when they leave the factory, which are optimized for the domestic network environment. They consume less power and consume less data. Although special methods are still required to use Google’s related software and services, at least the related app can be installed and used normally.

However, some smartphones that are not oriented to overseas markets and have lower prices may not be pre-installed with GMS services. The first pre-installation of GMS requires payment of a certain authorization fee to Google. Secondly, the space occupied by the GMS framework itself is not small, even in the future. When any function is turned on, it will also occupy about 200MB of memory space. For some smartphones whose configuration is not high, the built-in GMS framework may cause a decline in smartphone performance and user experience. By the way, if you want to check whether your phone has pre-installed GMS service, you only need to search Google on the mobile application management page.

For non-Chinese users, even the simplest search and payment cannot be done on smartphones without GMS, and both work and daily life will be greatly affected. This is also an important reason why smartphone manufacturers’ sales in overseas markets will drop sharply once they are prohibited from using GMS.

As mentioned above, GMS may be just needed for a small number of domestic users. But for most users, GMS can be said to have no sense of existence, at least daily life will not be affected in any way. There are even many users who don’t even know whether their phones have a GMS framework. So whether there is a GMS framework in China is not just needed, because most users are used to not having it. From Xiaomi’s official response, it can be seen that the GMS framework will not disappear in the domestic market. On the contrary, there will be more domestic models with pre-installed GMS frameworks in the future.