MediaTek recently announced the flagship Dimensity 1200 SoC and a more affordable version called the Dimensity 1100. After the announcement, it became known that Redmi K40 will be the first to receive Dimensity 1200. Now, first smartphone to use Mediatek’s new Dimensity 1100 chipset is vivo S9, a smartphone running OriginOS based on Android 11 and sporting an old school notch. 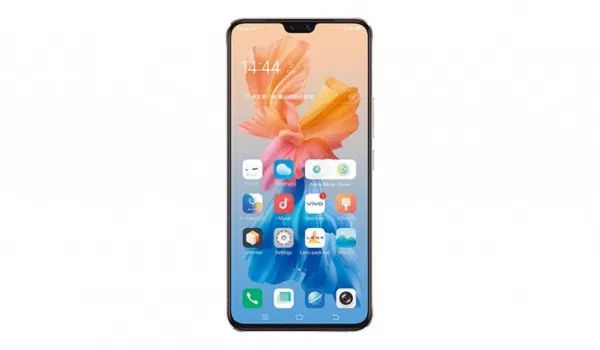 It is not clear why vivo is going retro with the notch when there are sexier implementations around. Anyway, vivo S9 has a 6.4-inch AMOLED screen,  and the notch houses dual front-facing cameras, made up of a 44MP main lens and an ultra-wide supporting lens.

Paired with the Dimensity 1100 chipset is 12GB of RAM, a combination that should make for solid performance.

The vivo S9 is expected to be announced on March 6, 2021, which is pretty much around the corner, so stick around. 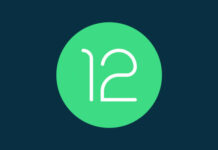