Foldables have been tipped to be the future of smartphones. However, apart from Samsung and Lenovo-owned Motorola, Huawei and a couple of other companies no other handset makers have released such devices yet. But then again, they are reported to do so this year. Hence, we have been seeing multiple patents regarding foldable smartphones in the past few months like this new vivo one.

The new patent surfaced at CNIPA (Chinese National Intellectual Property Administration) with sketches from all sides. It reveals vivo plans to put five cameras on the back in an X formation. The square-ish camera island will bring at least one camera with a periscope lens suggesting powerful zoom capabilities.

There is also room for the LED flash that sits in a tiny strep on the right side. It quite look similar the one on the vivo X50 Pro. Unfortunately, Patents doesnâ€™t really suggest that a new device is coming. But this is a prove that vivo is already playing with this concept. 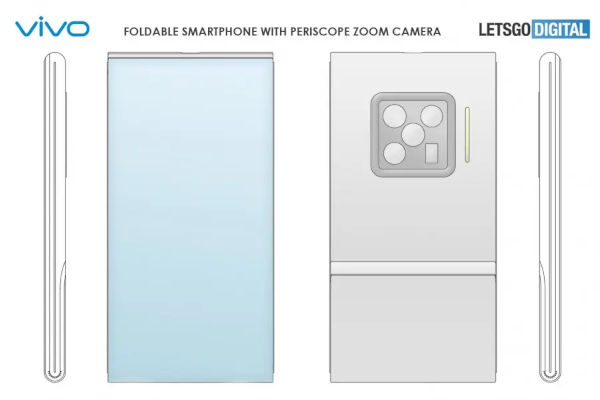 The device design has a very challenging build. It will be interesting to see vivo making a big entrance in the segment with a unique device like this one. Unfortunately, it does not look like something that is consumer-friendly. The first foldable phones came with +$2000 price tags, and weâ€™re not expecting their price to reach standard phones this year. The more advanced design and the more advanced the build process become, the more expensive these devices may become. Of course, some already-established concepts will likely become cheap in the coming years, but this doesnâ€™t seem to be the case of vivoâ€™s design.

Advertisement
ALSO READ:  The next Microsoft Surface Pro 7 will have an improved design with surprises 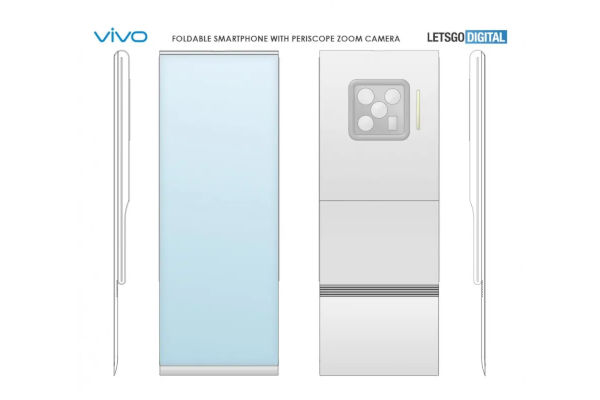 Worth noting that anything coming from vivo, also indicates that more companies will join this segment. The Chinese brand belongs to the huge BBK conglomerate which also owns realme, OPPO, and OnePlus. These companies usually share technologies with each other. So if one company manages to prepare a foldable device, the other one will rapidly get the resources to do the same.