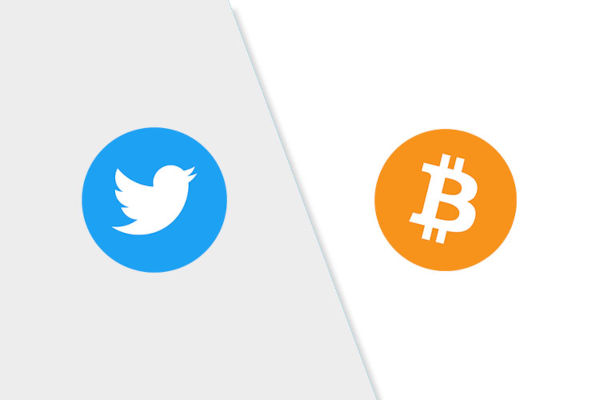 During an interview with CNBC, Twitter CFO Ned Segal said that the company is still reviewing the potential use-cases of the popular cryptocurrency. It is also considering whether the social networking company needs to have the digital asset on its balance sheet. 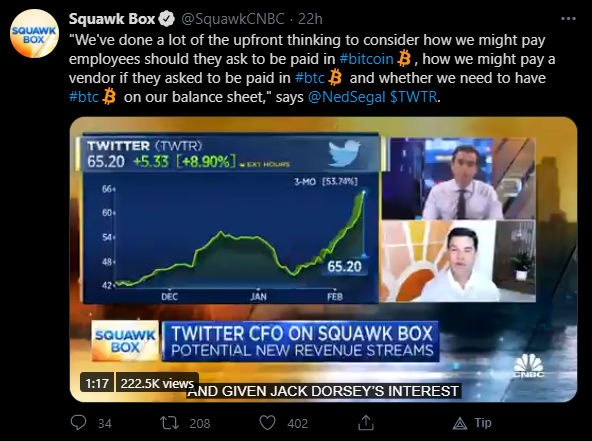 Even though buying Bitcoin or any other cryptocurrency seems lucrative for many, the adoption has been very slow mainly because of the regulatory scrutiny. United States Treasury Secretary Janet Yallen recently warned that misuse of cryptocurrencies was a growing problem and she has previously raised concerns about the use of cryptocurrencies.

Apart from Tesla buying bitcoins and Twitter considering it, another company is making move in this direction. Mastercard has announced plans to begin allowing cardholders to transact in certain cryptocurrencies. The company is also “actively engaging” with central banks around the world on their plans to launch new digital currencies.

Bitcoin dropped to about $30,000 mark from its all-time high

The easiest way to get free Kringles (TBC)