ByteDance, the parent company behind the popular short video social media platform TikTok has agreed to settle a class-action lawsuit for $92 million, according to reports. The lawsuit is related to the data privacy claims from some United States’ users. 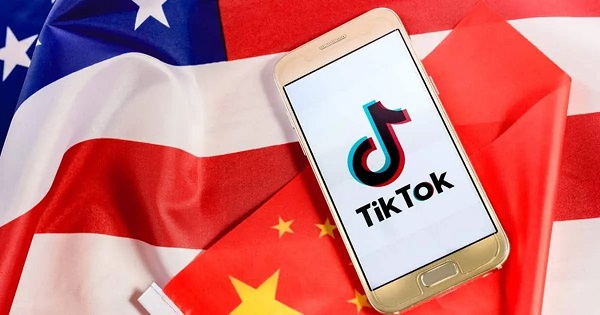 Confirming this development, the company said in a statement:Â â€œWhile we disagree with the assertions, rather than go through lengthy litigation, weâ€™d like to focus our efforts on building a safe and joyful experience for the TikTok community.â€

The court will still have to approve the settlement. It combines 21 proposed class action lawsuitsÂ against TikTok over alleged privacy violations. The lawsuit makes some substantial claims, from allegations that the company analyzed usersâ€™ faces to determine ethnicity, gender, and age to alleged violations of the Computer Fraud and Abuse Act over its transmission of private data.

Apart from $92 million, the company has also agreed to avoid several behaviors that could compromise user privacy unless it specifically discloses those behaviors in its privacy policy. It includes storing biometric information, collectingÂ GPSÂ or clipboard data, and sending or storing US usersâ€™ data outside the country.

Earlier, in 2019,Â TikTokÂ had settled a lawsuit over alleged childrenâ€™s privacy allegations. In the same year, it had paid $5.7 million to the Federal Trade Commission over accusations that its predecessor, Musical.ly didnâ€™t gain parental approval for young users.

WhatsApp Pay: Users may soon be required to pass verification for payment

Tesla hits $1 Trillion Market Value for the First Time in...

WhatsApp on Android Set To Get picture-in-picture Mode Soon

Realme 5 To Come With 64MP Quad-Camera