It seems that the two year old Tecno Phantom 9 is set to have a successor. The device is expected to be come with the next number on the line, which is 10. However, it would be called Phantom X and Phantom 10. A tipster have just share some images of the Pro model with us, and the rumored specs looks like a big leap from the older Phantom 9. 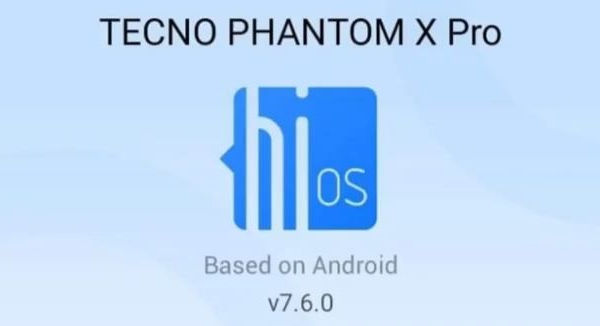 Speaking about specs, the Phantom X Pro modelled Tecno AC8, will sport Full-HD+ display with 1080 x 2340 resolution. The panel will be AMOLED, and it will come with 90Hz refresh rate. Although no particular screen size were mentioned, but with the above res, the Phantom X-series might come with a display size of 6.53-inches or below, beside the last model had 6.39-inches. The screen is said to sport dual curved edges, and there will be dual selfie camera in the notch upfront. 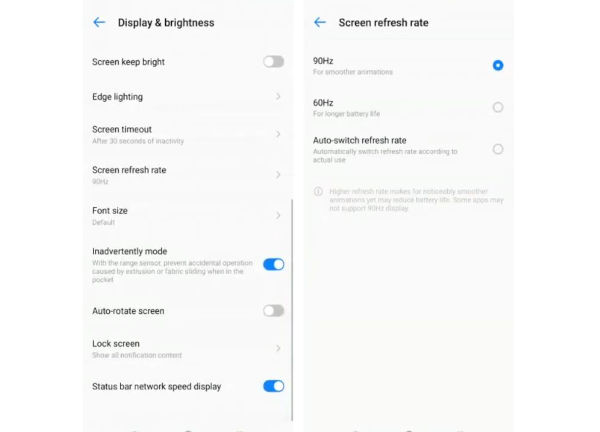 As per the camera specs, the aforementioned dual front selfie will be a combination of a 48-megapixel main lens, and a secondary 8-megapixel ultrawide sensor, a setup similar to the current Camon 16 Premier.

On the rear side, the Phantom X Pro will sport quad lenses of which the major snapper will be a 50-megapixel sensor. We are curious to know which sensor model this could be, or a custom developed? Well, time shall tell. 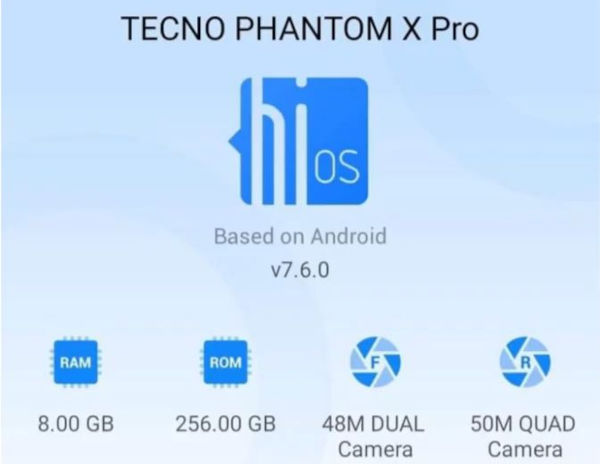 On the inside, the Pro model will be driven by an octa-core MediaTek Helio G95 gaming CPU, the 2019 model had just Helio G35 CPU. There will 8GB RAM and a larger 256GB internal storage. The none-pro model could sport a lesser configuration. Earlier this February, we came across a device with this model number (Tecno AC8) on GeekBench, but given the low single/multi-core score, it would seem the phone’s performance is still being calibrated.

ALSO READ:  Samsung Galaxy Z Fold3 To Have Same Price As The Z Fold2
1 of 2

The phone will run Android 11 with HiOS 7.6 out of the box and will be powered by a 4500mAh battery with 33W fast charger.

Meanwhile, there are also reports about the upcoming Tecno Camon 17, which will be the next Camon phone from Tecno. The details in this post are shared as received, please take it in with a pinch of salt.