TECNO is gearing up to release a new smartphone with model number CG6j. This was spotted on FCC after being certified. The certification has revealed the handsetâ€™s rear design and some of its key specifications. 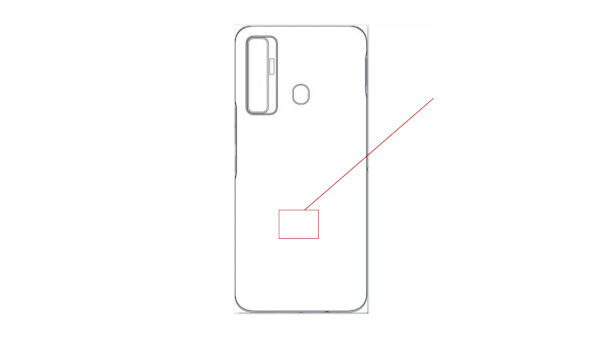 According to the design sketch for the FCC ID label, the forthcoming TECNO CG6j will house a vertically-aligned rear camera setup along with an elongated LED flash module. The back panel of the phone will also feature a capacitive fingerprint sensor.

Thereâ€™s no info on the chipset but the device is confirmed to arrive with 4G connectivity, in addition to 3G and 2G. Like any other smartphone, it will also feature WiFi and Bluetooth.

Further, the handset will measure 165 x 76 x 8mm in dimensions and will be backed by a 4,900mAh battery with support for 18W charging. The charger for this phone will bear model number U180TSA. Last but not least, like any other budget smartphone, the device will also sport a 3.5mm headphone jack.

Unfortunately, we do not have information on this productâ€™s official marketing name. Also, it is worth noting that most of the above-mentioned specs match with another upcoming smartphone calledÂ Infinix X693, which may go official asÂ InfinixÂ Note 10.

In case you are not aware, TECNO, Infinix, and itelÂ are sister brands under the parent company Transsion Holdings. Hence, some of the phones from these brands have identical features.

Huawei Mate 30 Will Not Come with Google Apps and Services